After developing ports and SEZs, Adani is all set to develop airports

Why waste a good crisis? Quite a few Indian industrialists seem to think so. The latest is Gautam Adani, who is on an asset acquisition spree. With six airports already bagged for operations, maintenance and development, Adani made another big move by inking an agreement to take over the majority stake in Mumbai International Airport Limited (MIAL). Adani Airports Ltd, a subsidiary of Adani Enterprises, has inked deals with GVK Power Infrastructure’s subsidiary to take over all the existing debt along with their equity in MIAL. GVK has 50.5 per cent equity share in MIAL which in turn has a 74 per cent stake in Navi Mumbai International Airport Private Limited. There has been no mention about any other consideration being paid over and above the debts of GVK.

The agreements envisage the acquisition of debts from various government lenders besides debts of the Goldman Sachs-led consortium and HDFC. It would also release GVK from its obligations and any corporate guarantees. More importantly, it will achieve financial closure of Navi Mumbai International Airport. The agreements entered by GVK Airport Developers and GVK Airport Holdings with Abu Dhabi Investment Authority, National Investment and Infrastructure Fund and PSP (Canadian Public Sector Fund) would also stand terminated. These three had earlier tried to block GVK from inking the deal as they had proposed to take over the controlling stake of GVK for Rs7,614 crore vide a definitive agreement inked in October 2019.

GVK Power has yet to prepare its annual reports as the auditors, Price Waterhouse, had proposed to resign vide their letter dated 13 August, on the grounds of their inability to complete the audit in the absence of adequate responses given by the management. The annual report would have provided the total debt of MIAL and its subsidiaries. Reports indicate that the total debt is to the tune of Rs7,500 crore.

Complimenting GVK for building a world class airport, Gautam Adani, said: “This acquisition will provide us a transformational platform that will help shape and create strategic adjacencies for our other B2B businesses.” Adani may well buy over the other two shareholders in MIAL, Bid Services Division (Mauritius) which has a 13.5 per cent stake and Airport Company of South Africa Ltd which has 10 per cent. GVK Group had earlier in FY19 inked an agreement to buy the minority shareholders out by paying Rs77 per share. Post this purchase, Adani will have a controlling stake of 74 per cent in MIAL.

MIAL has an operating management and development agreement with the Airport Authority of India for 30 years, extendable to 30 years, for Navi Mumbai Airport. On 8 June, 2018, it had tied up with CIDCO for developing the land for the airport. CIDCO has 26 per cent stake in the company for developing, designing, construction, operation and maintaining the contract. With Adani stepping in the shoes of GVK, the development is likely to gather pace. Like in most contracts, the rights include both aeronautical and non-aeronautical services which also contribute to the kitty of the company. In the case of MIAL, GVK had various other companies providing lounge services and fuelling facilities, as also development rights for metro stations. The total concession was on a fixed price basis at Rs7,165 crore (payable over 30 years). The agreement allows the collection of development fees.

In the current bidding, where Adanis got the concession rights for six airports, fees were payable on a per passenger basis. Adani has aggressively bid for the six airports, trumping others to secure 50-year rights. In the case of Ahmedabad, the fee per passenger was Rs177, Lucknow, Rs171 per passenger, Thiruvananthapuram, Rs168, Jaipur, Rs174. Guwahati and Mangaluru were lower at Rs160 and Rs115 respectively. Getting fees on a per passenger basis allows the government companies a share based on the actual traffic of the airport. Development fees charged in the tickets earlier in the case of airports developed through public-private partnerships were at a fixed cost, which had led to a huge hue and cry.

One has to wait and see the development fees which will be levied on new airports being developed in the country. However, with the concession of 50 years, the operators can be expected to get a decent return of equities post the development and maintenance, as traffic is expected to go up manifold times during the next five decades. The Adani group would also be in a better position to monetise the non-aeronautical charges, especially in the case of airports in tier 2 and tier 3 cities. 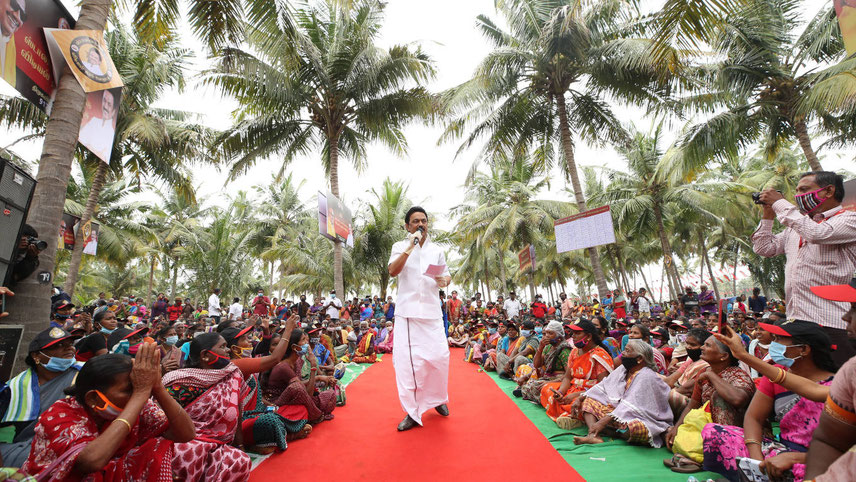 Stalin: a moment to seize

Of the four states that went to elections, Tamil Nadu alone voted for a change 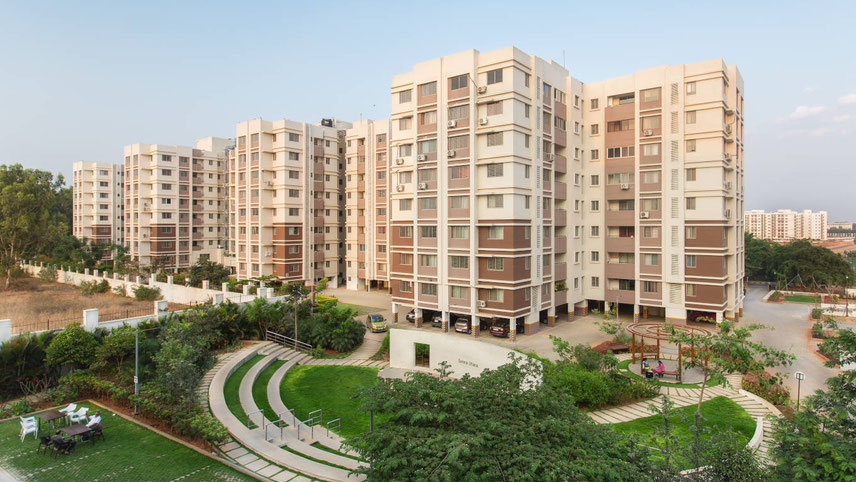 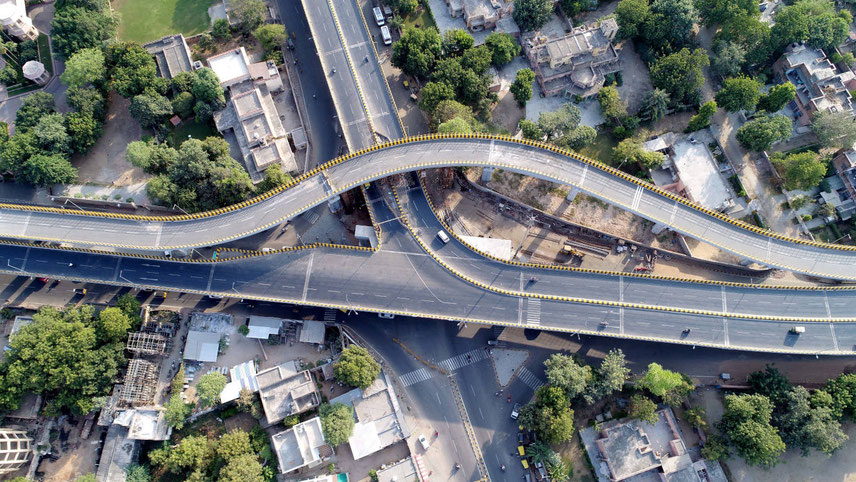 GR Infraprojects emerges from the shadows

The company comes out as an EPC company with quality, speed and sincerity 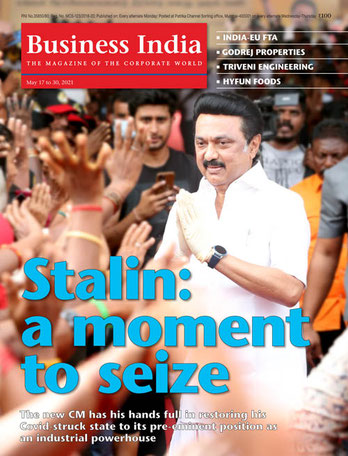 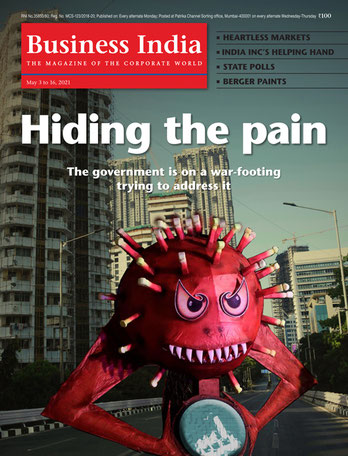 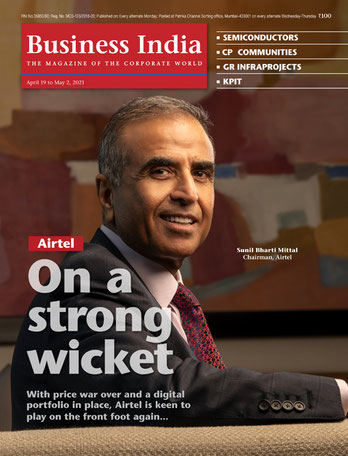 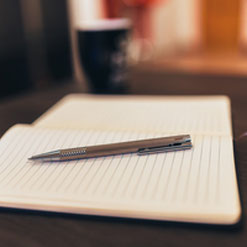 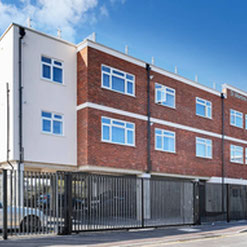 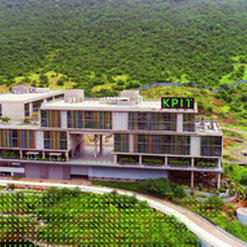 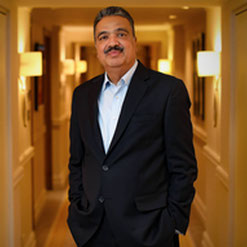 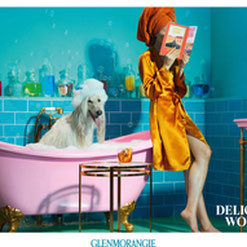 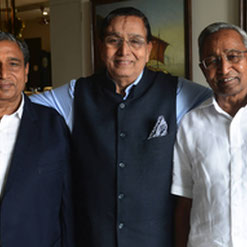