Salem, Tamil Nadu. A sleepy town that has age-old textile units and is the railway station from which to take a bus or cab to the hill station of Yercaud. Right? “Wrong!” says Chocko Valliappa -- and sets about proving it.

Much of the credit for the transformation of Salem into an industrial and educational hub belongs to his grandfather M.S. Chockalingam, a textile businessman, with a desire to give back to society and nurture the next generation. The group got its name Sona from the nickname that his friends and admirers had given him.

Long before Chockalingam, however, the group was founded in pre-Independence India by Kalaithanthai Karumuttu Thiagaraja Chettiar in the 1920s to bring about economic development through education and industrial development. The polytechnic, named after him, was set up in 1957.

The Sona group of educational institutions, of which Chocko Valliappa is vice-chairman, is ‘particularly proud’ of having empowered 725 women farmers to set up paver block manufacturing units and solar food processing facilities, as well as training physically challenged women to use sewing machines that have been re-engineered specially to suit them. The Sona Women Entrepreneurship and Training (SWEAT) centre also trains them in pulse plating of silver anklets and recycling of waste paper, then connecting them with industry to improve their livelihoods.

During the height of the Covid-19 pandemic, the Sona Women Sanitation and Hygiene group designed masks, PPE kits, coveralls and protective wear, which were produced through women’s self-help groups. Many of these were also gifted to the local hospitals and Covid-19 warriors.

With nearly two in every five faculty and researchers and three in every 10 students at the group’s colleges being women, the Sona College of Technology was a hands-down winner of two national awards: the AICTE’s Lilavati Awards 2020 for women entrepreneurship and women’s hygiene and sanitation. The ‘Radiant Seetha’ team from the group’s Thiagarajar Polytechnic College, the first institution set up by the group, also won the contest in the 'legal awareness' category.

In 2019, too, the polytechnic had won the AICTE-CII Ind Pact Award for the Best Industry-Linked Polytechnic and was elevated to the status of a Mentor Institute last year by virtue of winning the award for successive years in different streams. As a mentor, it guides 100 polytechnics and 50 engineering colleges on how to increase their students’ learning capabilities. “We have taught more than 50,000 students,” says V. Karthikeyan, its principal. “About 40 per cent of our staff members are our alumni.”

Chocko Valliappa, who now runs the group with his father C. Valliappa, chairman, and brother Thyagu Valliappa as fellow vice chairman, says that, with 36-plus research centres and many products created through in-house R&D, the aim is to drastically reduce what he calls PPP – paper per person. “We also execute projects for women’s technology parks (WTPs) with the help of the Department of Science & Technology fund of Rs1.26 crore. We make these available for local farmers to use at a price.”

The group’s waste-paper recycling plant produces files and folders which it uses for its own marketing. Sona is also training more than 700 local rural women and helping them to establish technological solutions with loans from Nabard. The paver blocks initiative uses waste steel slag and cement, while an agro-dehumidifier has been installed for solar food processing.

The pulse plating used for silver anklets makes the process less complicated than nano plating, while the special sewing machines can be fitted with an optional sensor to make them hands-free. Some industries have also approached Sona to train disabled women employees for their CSR activity.

Looking after various skill development initiatives is Sona Yukti, established in 2012, which works in association with the National Skill Development Corporation (NSDC). “Only skill training can take us to the next level,” he says. “We have training centres all over India – in Delhi, Uttar Pradesh, Tamil Nadu, Jharkhand, Madhya Pradesh and other states – with the main operations centred in Salem and the head office in Bengaluru. Every centre matches the government’s specifications.”

With the operations having become international, with students in Bhutan and Nepal, courses for the foreign centres include training as chefs and chocolatiers, shoe design and manufacture, automotive repair and maintenance, photography & design, HVAC (heating, ventilation and air-conditioning), as also solid-waste management.

Group chairman Valliappa, who was put in charge of the business when he was only 23 years old, with no knowledge of the language or the people, says a job needs to get created every 1.28 seconds in India, with 400 million aspirants coming into the market at a time. Only 30 per cent of this is actually happening. “Handling placements in the college since about eight years ago, I realised the problem of finding people for ourselves.”

Sona has over 10,000 students on campus, including MBA and Ph D candidates. “With the global market evolving continuously to improve customer satisfaction and financial outcomes, the skill requirements are also changing,” Chocko Valliappa points out. “We are bridging the skill gap through industry-specific training and education, upskilling candidates with the specific training that global businesses need.”

Thiagarajar Polytechnic, which has skilled over 50,000 students so far, was the first in south India to offer admissions in diploma programmes to girl students in 1976 to coincide with the International Women's Year. Only boys were admitted till then. It was around this time that the Central and state governments launched schemes to offer more opportunities for women to pursue technical education. The institute has been constantly adding new courses based on industry needs and demands of the region, like agri-tech. Apart from skilling its own students, it also provides guidance to scores of other polytechnics in the country.

Sona faculty and students also participate in research beyond the daily demand of academia. For example, T. Padma, professor & head, department of Master of Computer Applications, Sona College of Technology, says there is ‘a positive and significant correlation between the cyber harassment and mental health problems among young women’. Padma was the director of a research project on The impact of cyber harassment on the mental health of young women, commissioned by the National Commission for Women, which collected data in 2018.

The problem stated was that, with digital media use having become an integral part of the daily life of youngsters, liberal access to the Internet and the use of social networking having influenced public interaction among young people, most youngsters are exposed to harmful influences like cyber-bullying. These risks need to be addressed and countered, so that social media does not cause significant problems for adolescents’ mental health.

The study, which surveyed 1,000 young women – about 800 in rural areas and the rest in cities – found that 175 of them had experienced cyber harassment. The analysis of the respondents’ experience on cyber-bullying showed that 825 had not experienced any form of cyber-bullying, 60 knew of somebody who has been bullied and 26 had bullied others.

There were half as many female bullies as males. Many of the respondents had sought emotional or practical support, mainly from friends and parents and a few from teachers or somebody from their school or college.

Two in every three parents or caretakers and three in every four schools and colleges were, however, unaware of the cyber-bullying. “Thus,” says Padma, “the firm need of the day is building ample awareness on safe usage of digital media irrespective of the purpose of usage.” 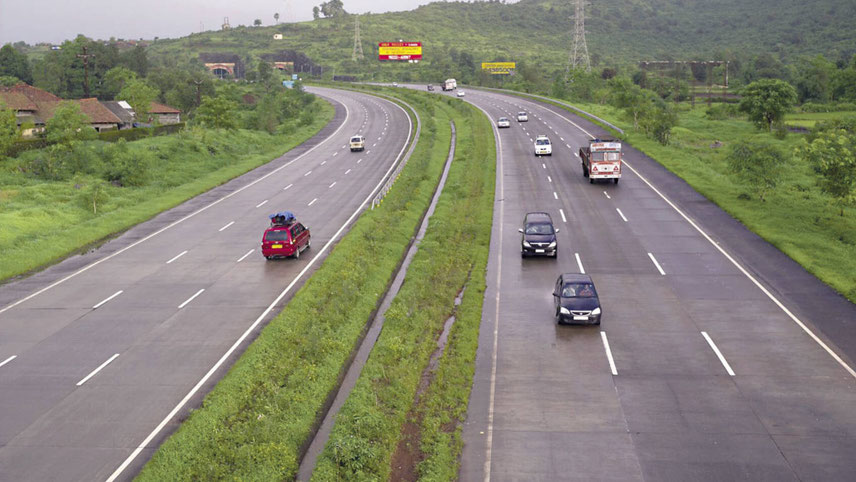 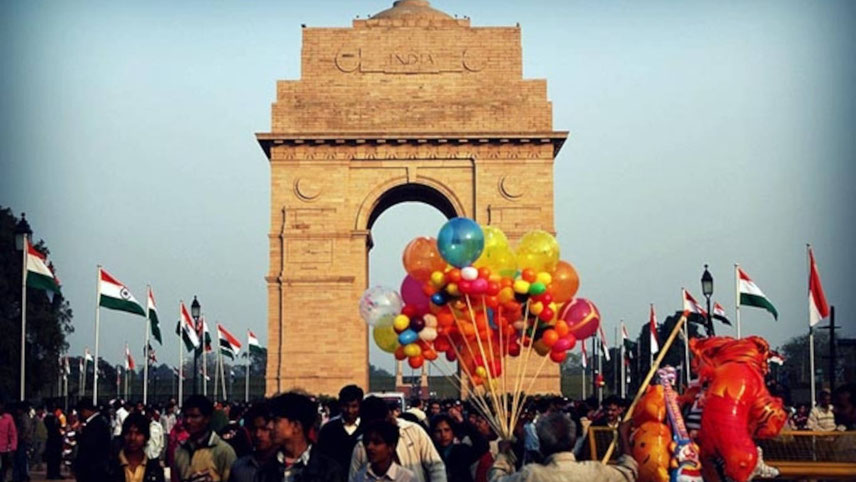 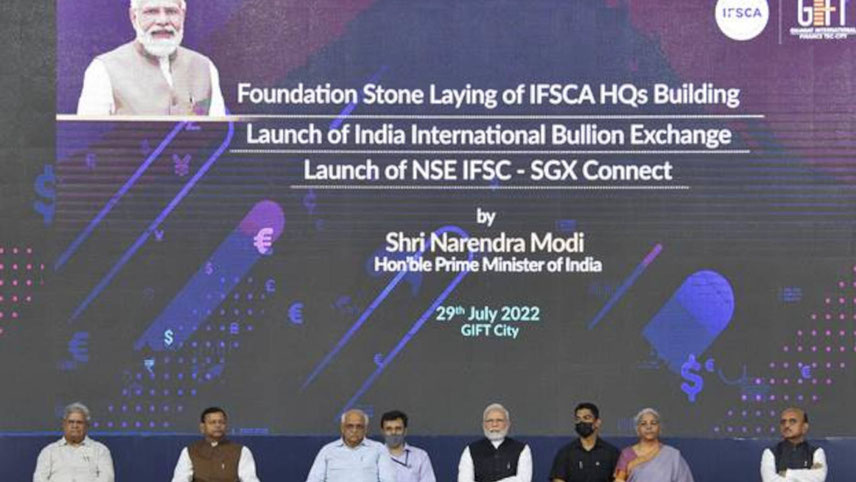 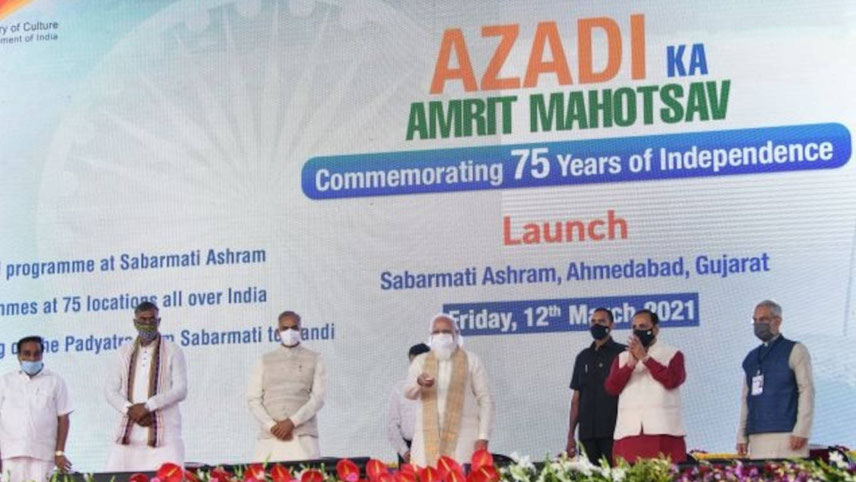 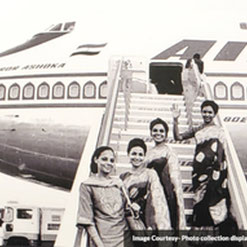 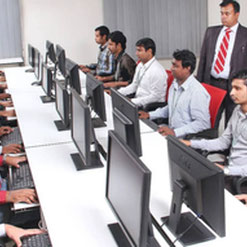 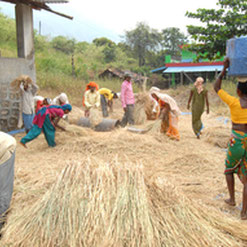 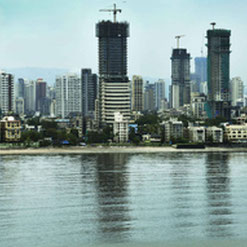 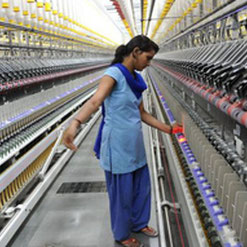 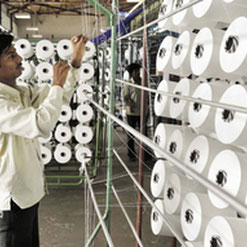