A CEO at an MNC has been planning to move on from his company for the third year in a row but the board persuaded him to continue for another couple of years each time, saying a succession plan should be kept ready by him before he can hang up his boots. This year would have been his freedom year but for the Corona virus. The board just doesn’t feel a new person can succeed at this stage of turmoil.

Here are a few questions you can ask yourself to find out:

Is your “plan” really a plan? We find that many of our corporate clients realising the harsh reality of dud succession plan at this time. A survey of over 50 per cent S&P 500 companies found that they all believed this was an emergency succession plan. Only about 20 of them had a real, formal, written plan. This is defined as who does what, and precisely how the plan will be implemented. (Note: writing a name and tucking it into an “Open in Emergency” envelope is not a plan).

Is the plan both deep and flexible? Best practice today is to demand that the current CEO, top team, and the board craft a crisis plan that can be implemented at once, smoothly, and with flexibility. Organisations should have at least two or three names in the list and not just one. This goes beyond assuring leadership in case both #1 and #2 are hit by the same bus. If the current CEO has an unfortunate accident and the current strategy is working, you may have a best-case successor.

But what if the CEO leaves in a scandal, the pandemic-created crisis, or an activist investor demanded the change? You’ll want another name in the envelope who can both lead and shake things up. Consider also a 3-month emergency successor who might step up from the board until a longer-term inside successor can take the reins. Use scenario planning and risk heat maps to craft a matrix of responses.

Will we need a ‘temp’ CEO? In the UK, Prime Minister Boris Johnson was temporarily waylaid by Covid-19, which shook up the British political system that has no provision for a short-term fill-in PM. So what if your company faces this situation? The chief executive must be out of circulation during recovery from illness or injury. How much regular duty can he or she handle during convalescence (if any), and for how long? When we face a virus that is highly infectious and debilitating, such a temporary “understudy” CEO plan is a must.

Should our succession plans be different now and how? Even assuming you had all the above plan elements in place at the start of 2020, the world has changed... and so has your view of your leaders and their skills. While the pandemic may not have changed the world but only accelerated the changes that were visible a year or two before, it is certainly feels different for the uninitiated now. Honchos now need more resilience, agility and ability to lead by example.

Like peace-time generals in wartime, potential successors may have shown themselves not up to the radical demands of the past three months. Many rising executives who came of age since the economic crisis of 2008 have never faced a trauma such as this. Is your board building a review of crisis responses and results into its talent evaluation? Some of our client boards are making a second leadership assessment of their leaders currently. They are also searching for outside talent now. We have heard of two boards asking for external candidates who’ve been through prior crises and recovered.

Moving forward, the Covid crisis is expected to shake up long-term succession planning in other ways. We predict many CEO hires from industries other than theirs will happen. Some boards may tend to play it safe by sticking with hires from closely allied fields. Also, as is common in a crisis, boards are sticking with their current talent line up for now, meaning less immediate top exec turnover. But though change slows during a crisis, it springs back in a year or two.

CEOs who aren’t up to the demands of 2020 will be vulnerable in 2021. Investors and regulators have prodded boards to disclose more on their succession plans over the past few years. Expect them to be very demanding on this next proxy season. 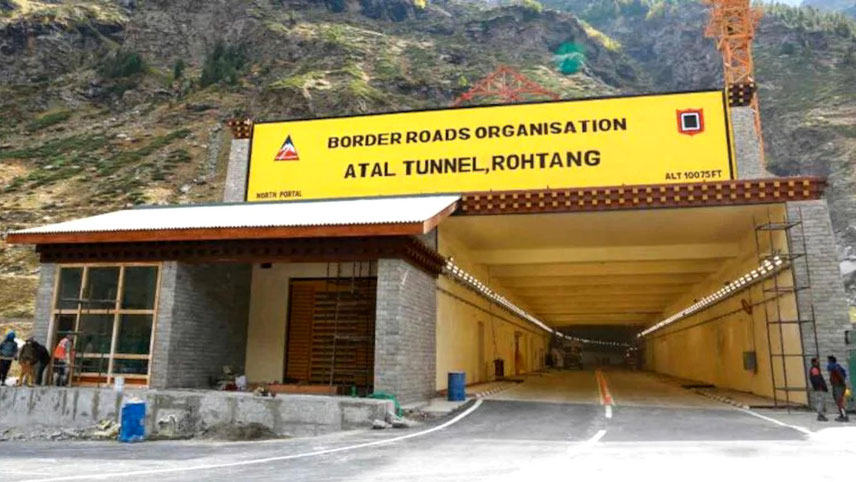 National Infrastructure Pipeline (NIP) offers post-Covid-19 opportunity for economic revival. But is the government up to it? 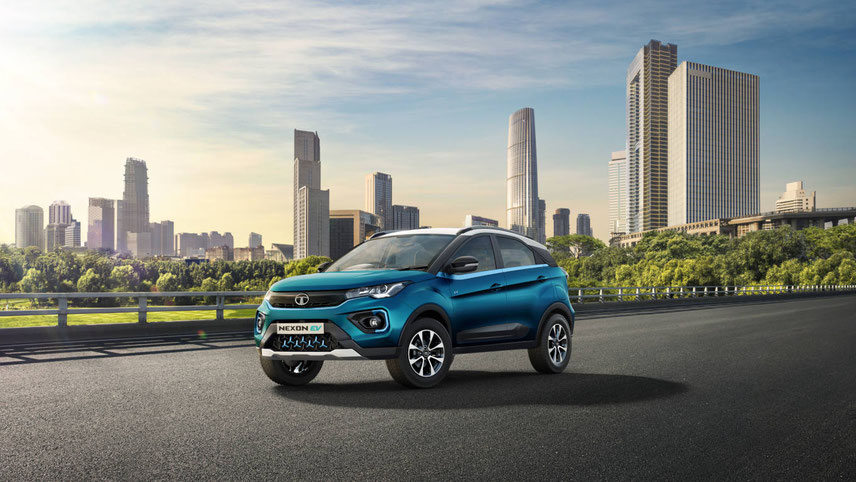 With a shortage of fossil fuels and tougher emission norms, cars driven by electricity could be the new normal in decades 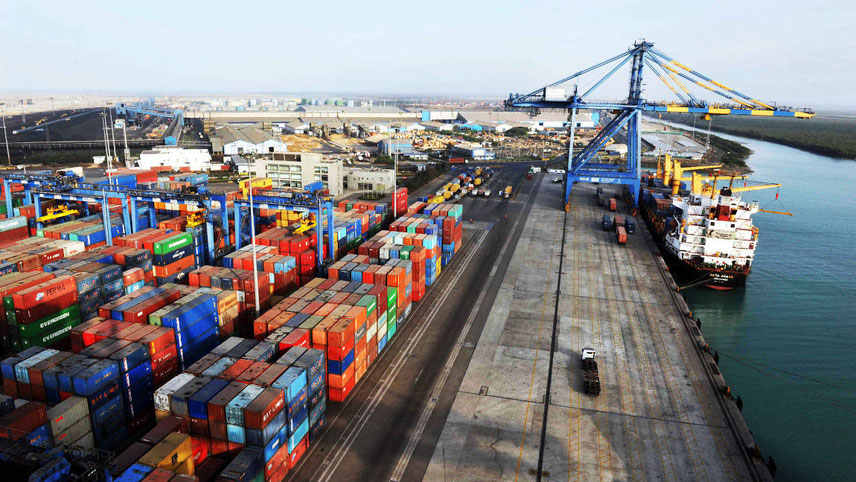 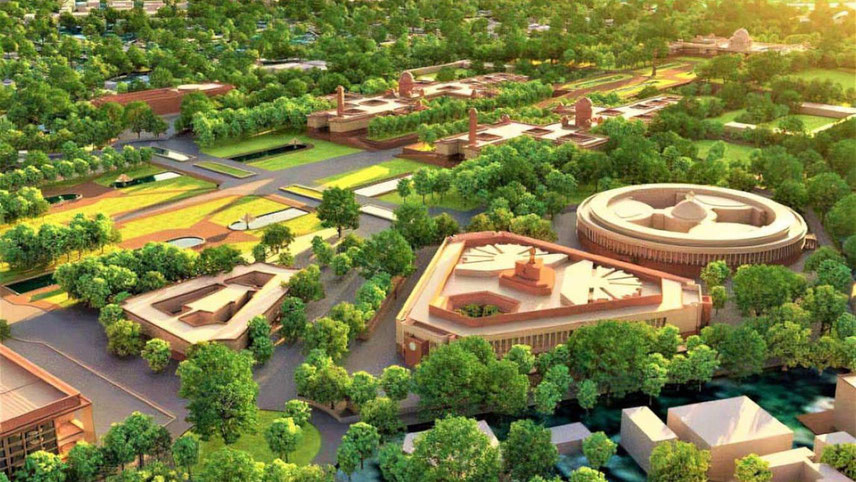 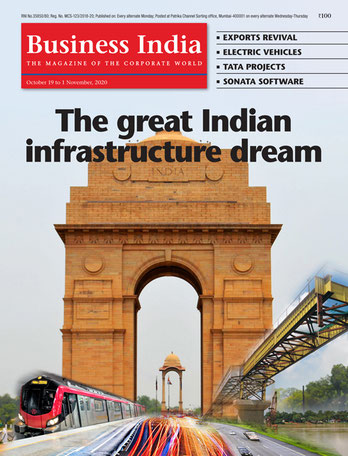 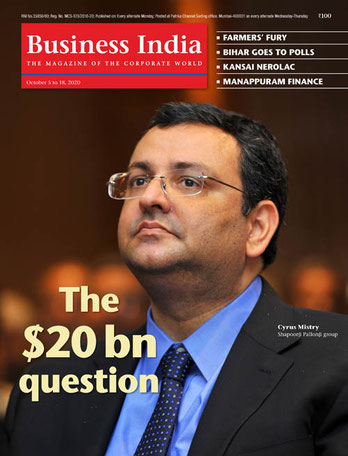 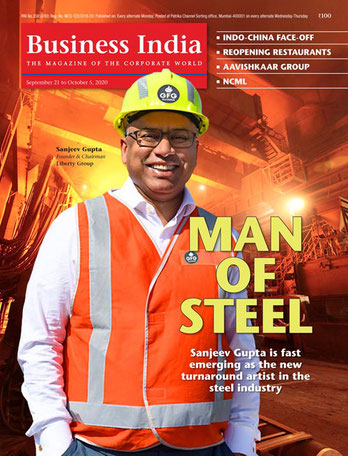 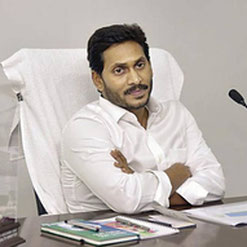 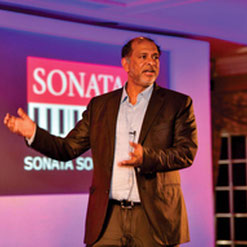 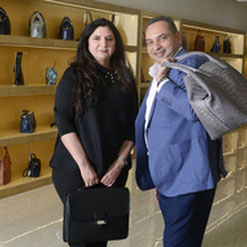 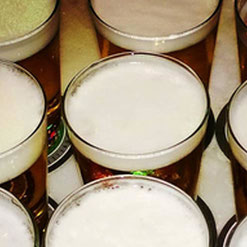 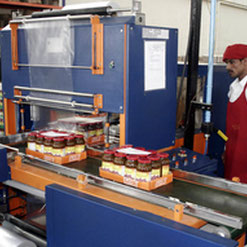 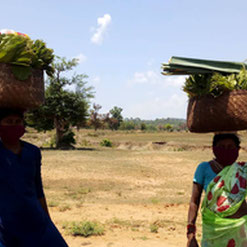 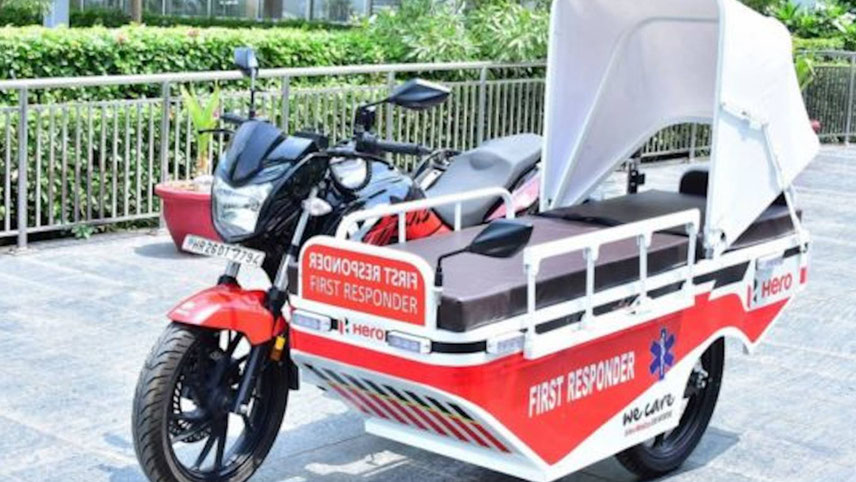 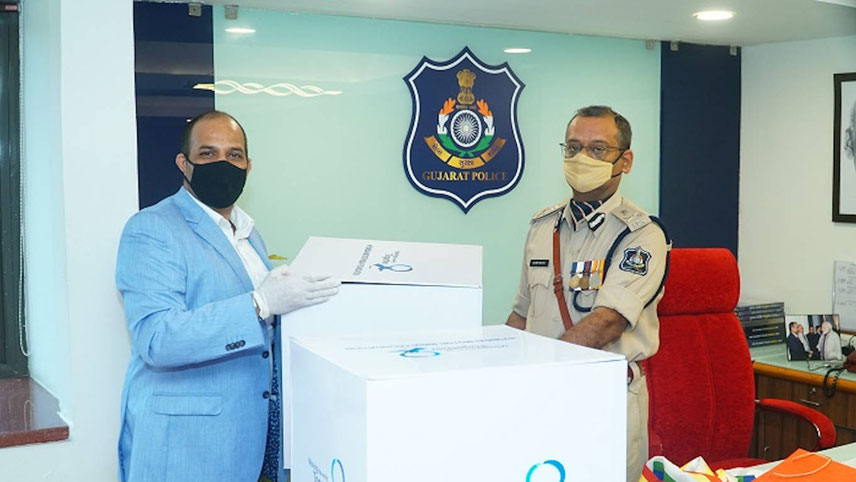 ‘Hyundai Cares’ continues to work for health, education and a clean India 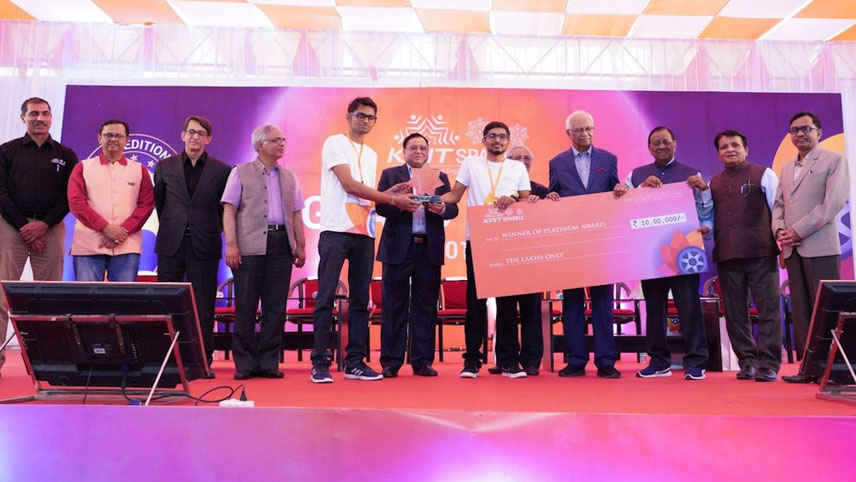 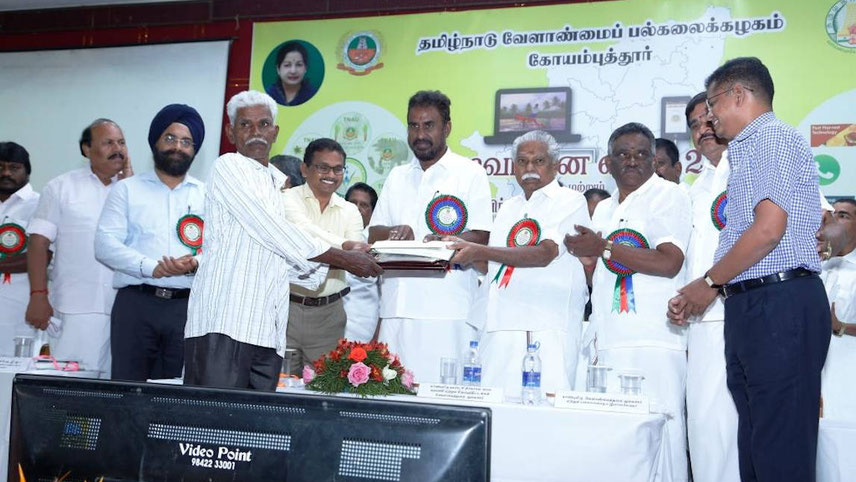 CRI Pumps in Coimbatore has a host of socially responsible programmes 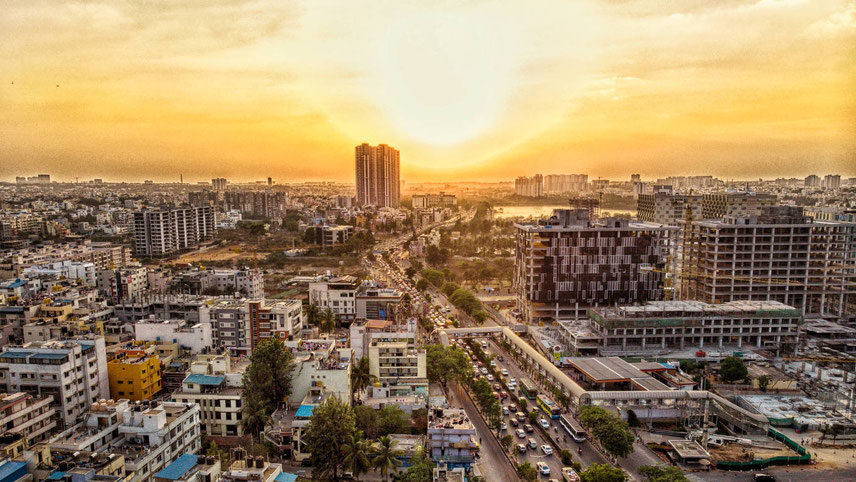 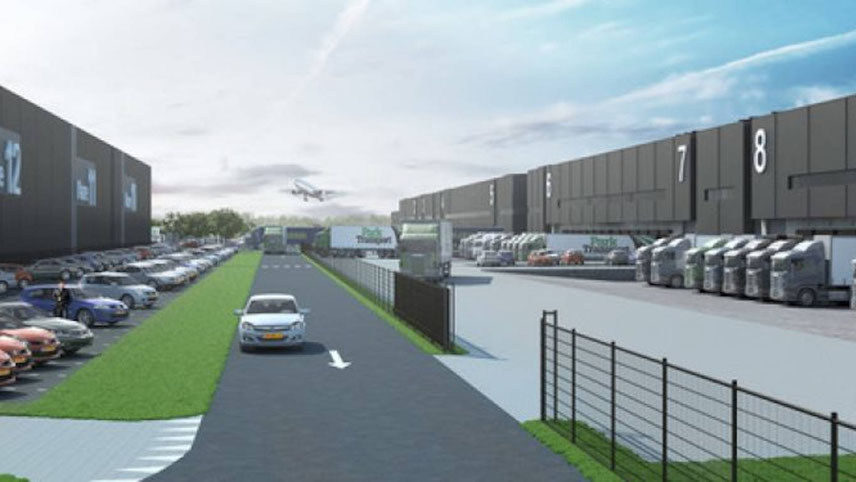 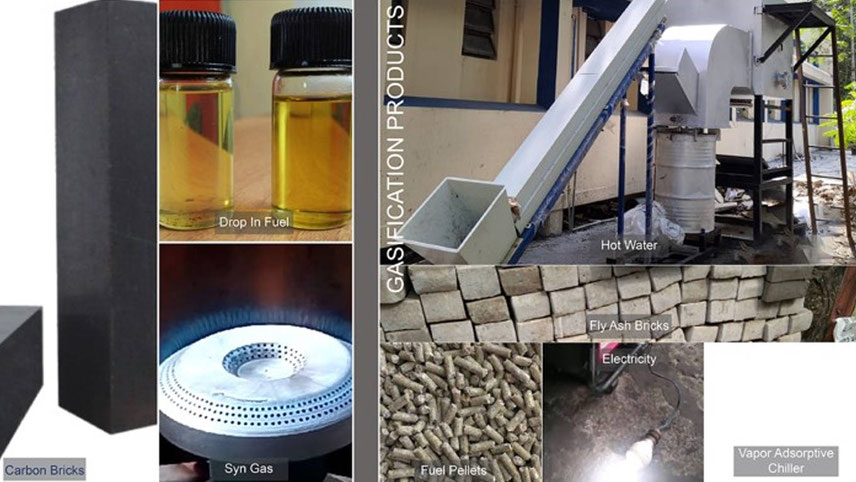 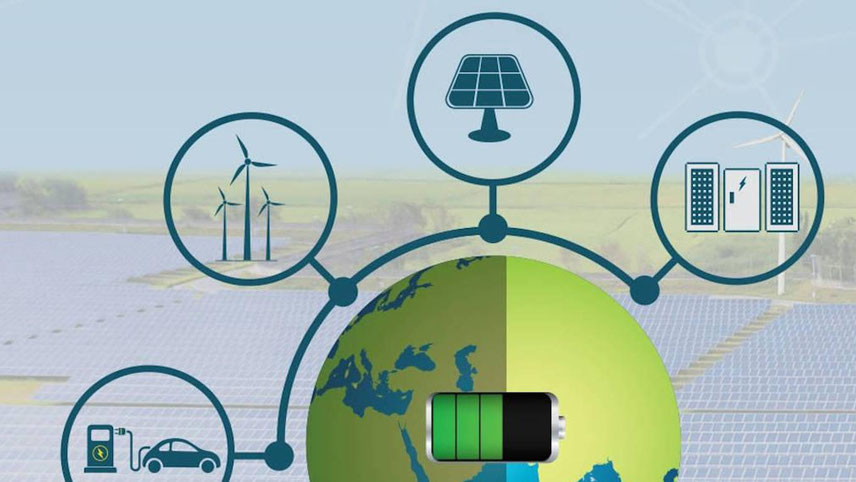