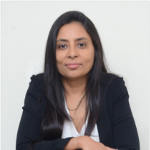 By Bela Desai. The author is Promoter Director of Greycells Education. It pioneered the concept of industry led program in Sports Management in 2008 and conducts courses under the brand Ironwood Sports. Email: bela@greycellsltd.com

The league was pushed back from its usual March-April-May slot due to the Covid-19 lockdown, till the BCCI (Board of Control for Cricket in India), decided to hold it in the UAE. Holding IPL overseas is not a new concept to the BCCI. The 2009 IPL was held in South Africa and the first 20 matches in 2014 were held in the UAE due to general elections in India.

But this is the first time that the IPL is being held in a biosecure environment. Each event has Standard Operating Procedures that are tailored to the requirements of the sport, the place and to reduce the risk of contracting an infection.

Yet, the BCCI faced challenges even before the tournament got underway. It had to look for fresh sponsorships, including the title sponsor after legacy advertisers  —  FMCG, consumer durables companies, BFSI which are the largest spenders in cricket -- pulled back. Initial reservations of an expected downturn in business, however, are found to be unwarranted.

Such is the pulling power of the IPL that Dream11 – a homegrown startup -- grabbed it up four weeks prior to the start of the season. While the new deal is only for the remainder of 2020, with an option for further extension, in terms of the purchase value for the title sponsor, it pays 1.5 times the monetary dividend for the BCCI. Within a few weeks, Dream11 has secured fresh funding of $225 million at a valuation of $2.25 billion from Tiger Global Management, TPG Tech Adjacencies (TTAD), ChrysCapital, and Footpath Ventures.
This pulling power has reflected well on BCCI’s biggest partner in 2020 IPL, too, the Star TV network. With the tournament being played in the UAE, it has become a television-only event and, as such, viewership was expected to rise. Instead, it shot through the roof.

On 19 September, an estimated 158 million fans tuned in to watch the season opener clash between defending champions Mumbai Indians and perennial favourites Chennai Super Kings. Another 42 million tuned in via Star’s digital streaming service HotStar, taking the total reach to an unprecedented 200 million.

This is the highest viewership recorded for an opening game of any sporting league across the globe. Such record-breaking viewership numbers have resulted in ringing cash registers for the Star network.

Star Sports has managed to sell out its advertising inventory well ahead of the tournament opener. The ad-rates for a 10-second slot touched pre-Covid expectations at Rs10-12 lakh. It should add up to more than Rs2,000 crore from television revenues alone, with HotStar further contributing Rs300-350 crore to Star’s advertising kitty. Star also earns subscriber revenue through television platforms Airtel, Tata Sky and others, while demand for the 2020 IPL overseas is at an all-time high as well.

BeIN Sports, Sky Sports, Yupp Tv, SuperSport, Willow Tv and Fox Sports have picked up global television rights to broadcast the action to all cricket fans in different parts of the globe. All of this means that the BCCI, and the IPL, has tided over the Covid crisis.

Star will pay up Rs3,200 crore as annual payments for the IPL broadcast rights, with another Rs1,200 crore coming from sponsorships. This is music to the eight franchisees ears who will benefit from the central sponsorship revenue pool despite turbulent times. This has most certainly added one more dimension to the Sports Management Industry prospects and more opportunities for students in digital gaming across various platforms.

The views expressed in this article are personal and the author is not responsible in any manner for the use which might be made of the above information. 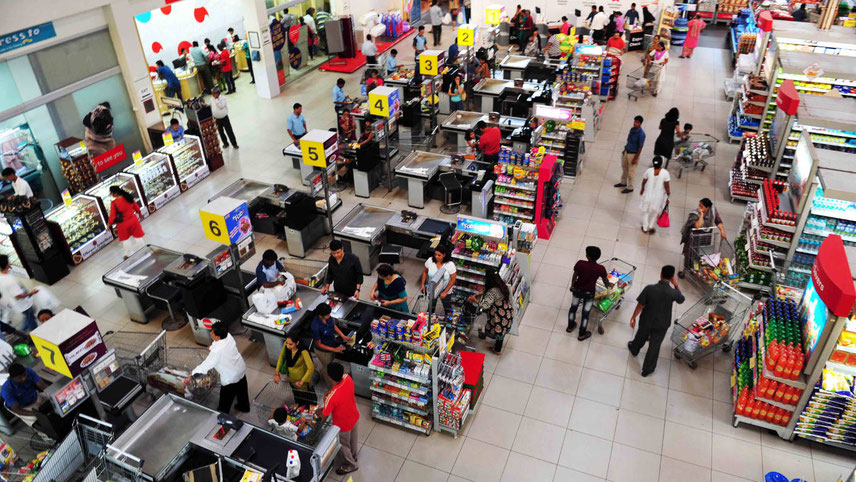 Why September is crucial

The true picture of the economy has started to emerge. A lot now depends on consumer demand 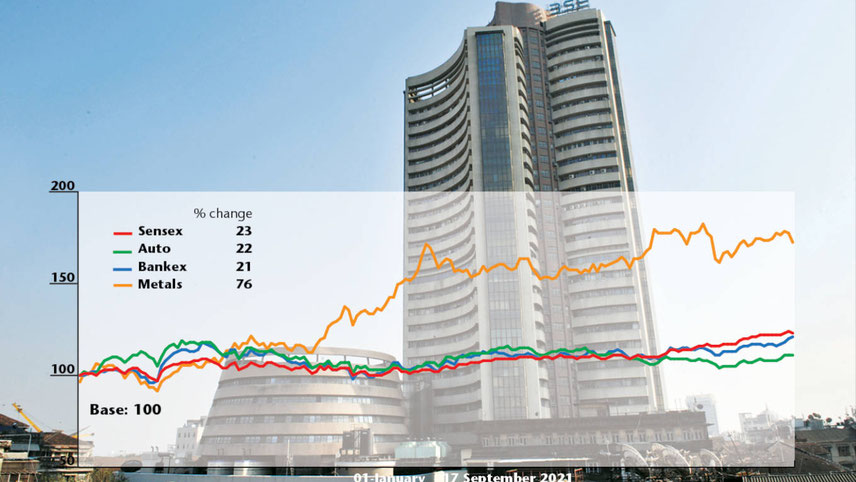 Markets on a new high

The markets, which have given a thumbs-up to the government’s policies, may hit the pause button for a few sessions 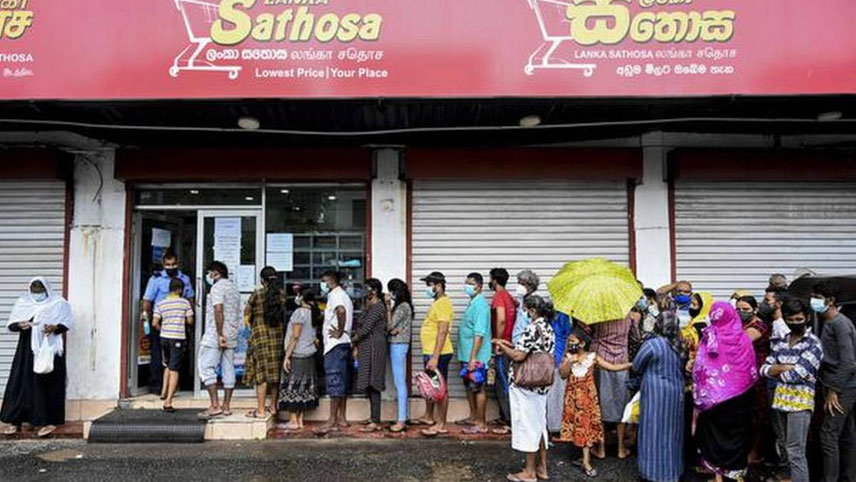 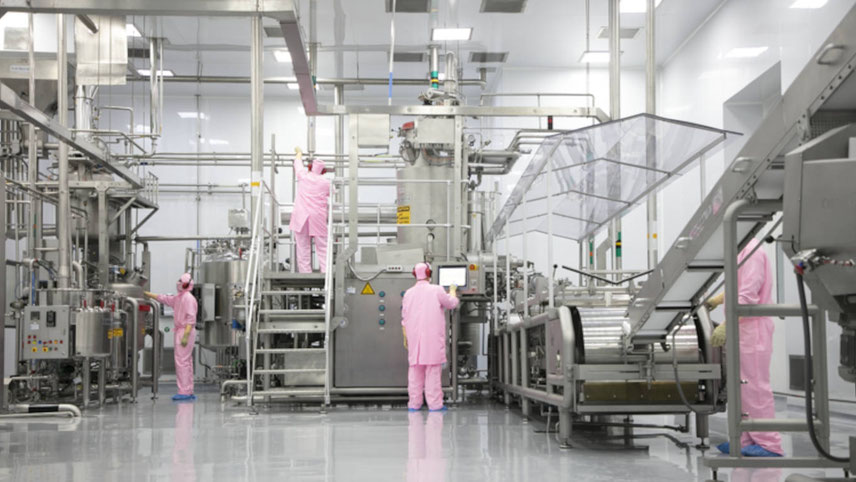 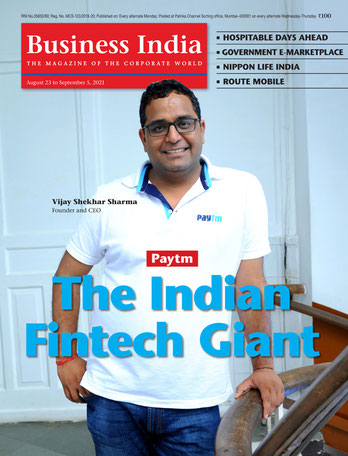 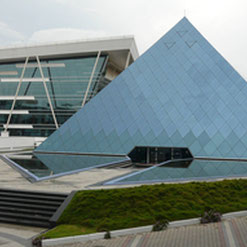 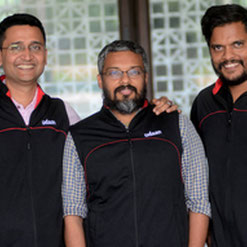 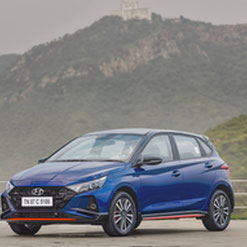 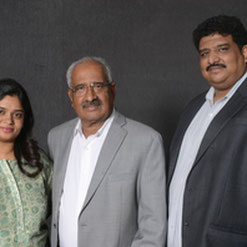 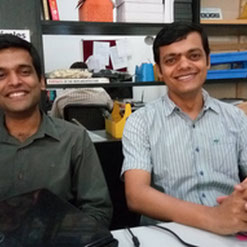 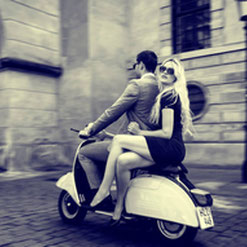 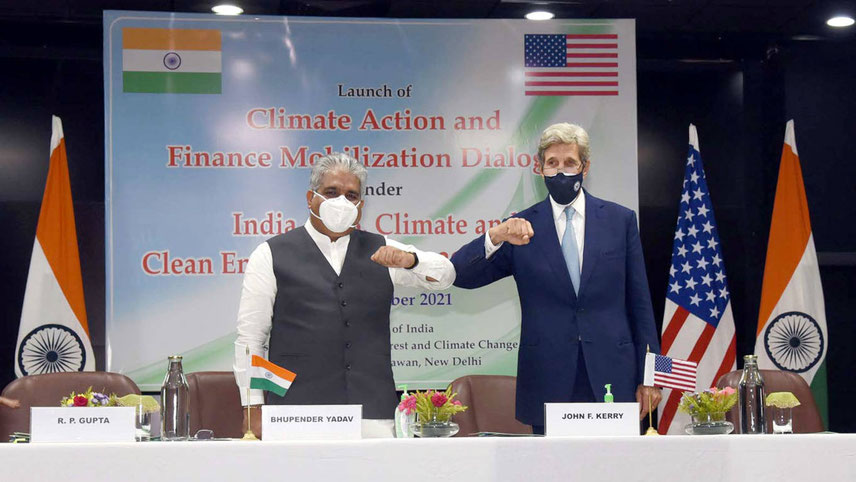 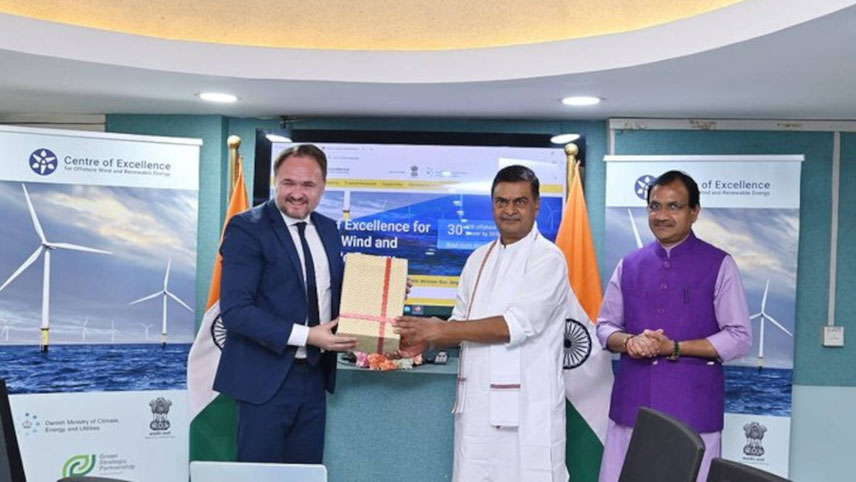 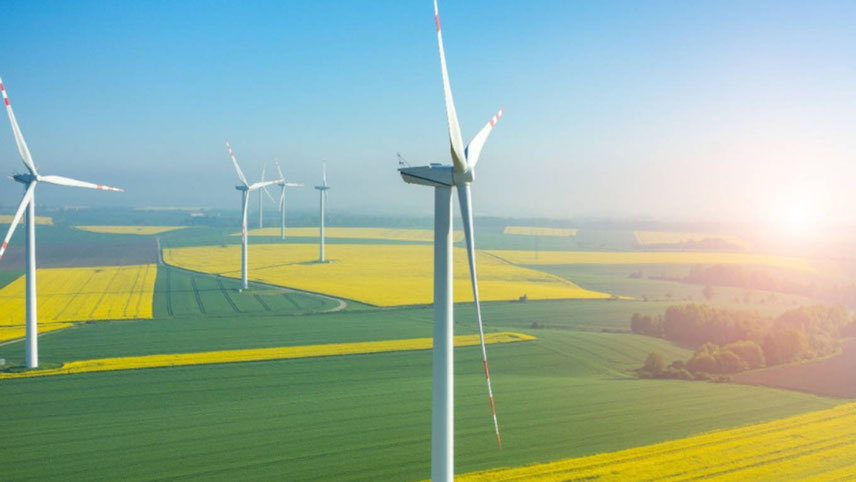