India’s new drone rules, finalised after months of consultations, do not yet permit their use for delivery of goods. Therefore, companies like Amazon, Flipkart, Zomato and Swiggy will have to wait a bit longer before they can resort to drone-delivery of goods.

The Ministry of Civil Aviation (MoCA) has announced a new set of comprehensive drone laws that apply to all unmanned aircraft system (UAS) registered in India, as well as anyone owning or possessing or engaged in exporting, importing, manufacturing, trading, leasing, operating, transferring or maintaining a drone in India. “Penalties would be imposed on unauthorised import, purchase, sale and lease of drones,” the guidelines specify. “Depending on the offence committed, the penalty could be Rs25,000-5 lakh. Flying over a no-operation zone will entail a penalty of Rs50,000, while operating a drone without a remote pilot licence will lead to a fine of Rs25,000”.

Drones gained popularity in India at the time of the outbreak of the pandemic, as aerial surveys were conducted through drones by the police forces to ensure that people stayed indoors during lockdown. Also, when locusts attacked the agricultural fields in Rajasthan last year, drones were used to identify their location and issue advisory to the farmers – the agricultural ministry claimed it was the first time in the world that drones were used to tackle the locust menace.

Drones offer low-cost, safe and quick aerial surveys for data collection and are useful for industries such as power, mining, realty and oil and gas exploration. However, despite the benefits and convenience that drones offer in various sectors, there are limitations and restrictions on its use, because of the security risks involved and this is followed in other countries as well.

Earlier this year, Hardeep Singh Puri, minister, civil aviation, had said that the government was keen to support drone start-ups as the technology can be used widely to deliver medicines, supplies during disaster management and real-time monitoring of projects. “India has about 130 start-ups in the domain of drones,” said Puri, while addressing the Start-up India International Summit in January this year. “And this is another area where the government is keen to support them”.

Meanwhile, the rules set a regulatory framework aimed at encouraging the use of drones for commercial and security purposes, while making sure that there are sensible limitations to the use of the technology. Drones are prohibited from operating within 5 km of international airports in Delhi, Mumbai, Chennai, Kolkata, Bengaluru and Hyderbad and at a distance of 3 km from the perimeter of any civil, private or defence-linked airport.

Guidelines prohibit the flying of drones within a distance of 25 km from international borders, which include Line of Control, Line of Actual Control and Actual Ground Position Line. Additionally, drones cannot be flown around military installations or areas where military activities take place.

To obtain a remote pilot licence, one must be above 18 years and below 65 years of age and must have passed Class X or an equivalent examination from a recognised board. Also required is a certificate of medical fitness of the user and his/her training and skill test report.

Any Indian citizen above 18 years of age, with approval from the Directorate General of Civil Aviation (DGCA), can import, make, trade, own or operate drones. In the case of a company, it must be registered and have its principal place of business in India, with the chairperson and at least two-thirds of its directors being citizens of India. No drone can be operated without a valid certificate of manufacture and airworthiness issued by DGCA.

Drones can be used to conduct surveys, for photography, security, information gathering purposes, disaster management and surveillance operations. Interestingly, Amber Dubey, joint secretary, MoCA, had said that the vision for India was to be the drone hub of the world. “Atmanirbhar Bharat is no more a slogan,” remarked Dubey, while addressing a FICCI Session on Drones and Counter Drone Opportunities in Defence and Homeland Security at Aero India, in February this year.

“However, bulk of the drone components require scale and, right now, the market in India is too small to give that scale. And, volumes will come through enabling DSR (demand supply regulations)”. Lauding the start-up ecosystem in the drones sector, Dubey said that the very people who are delivering agri drones and mining drones today can bring in military drones too. 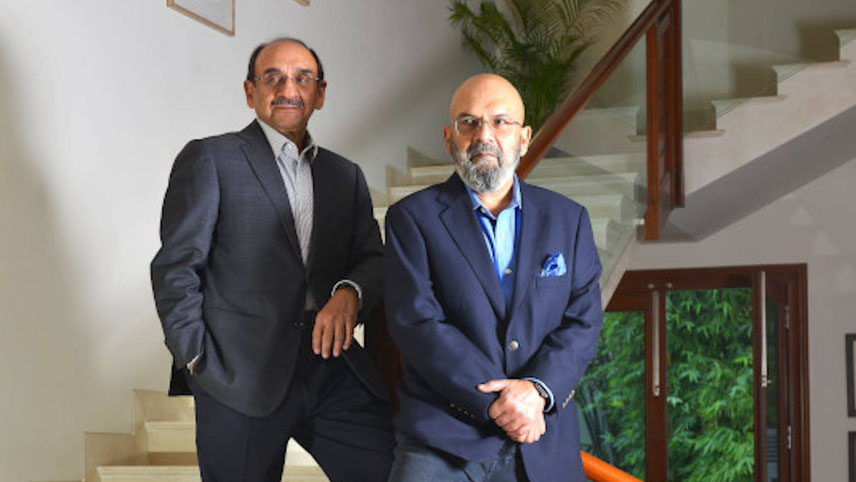 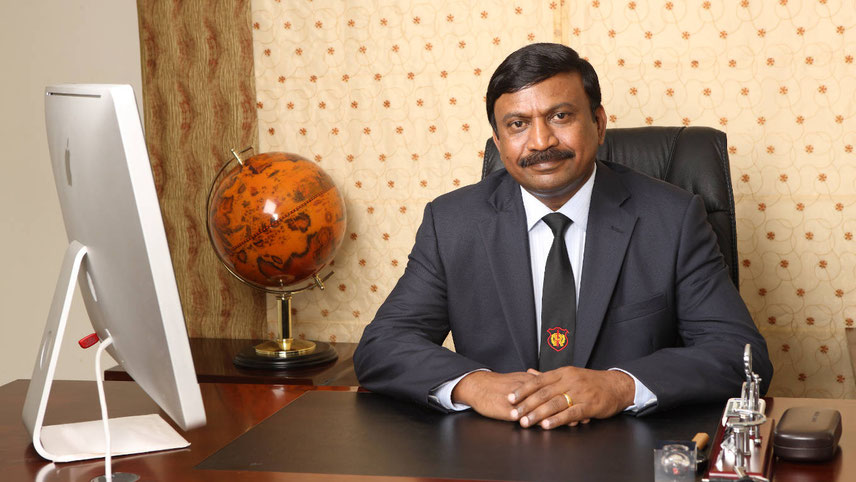 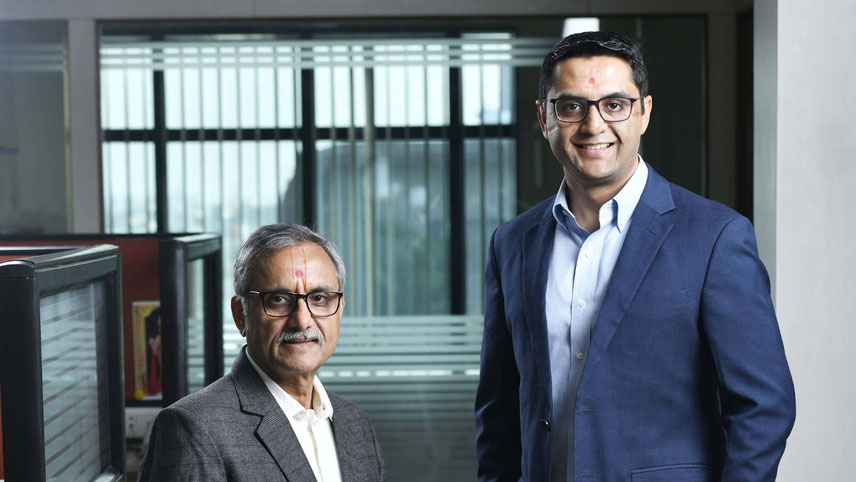 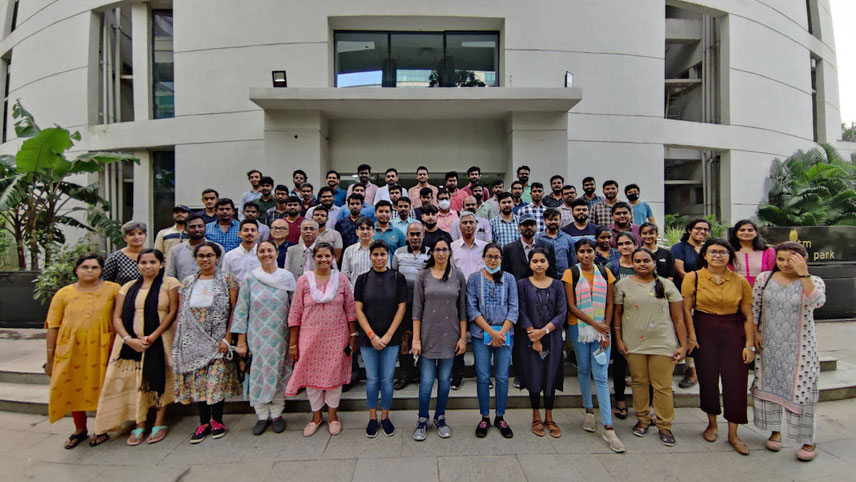 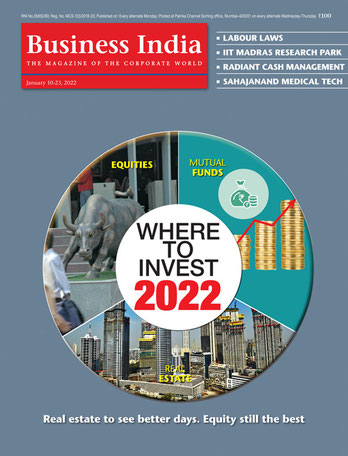 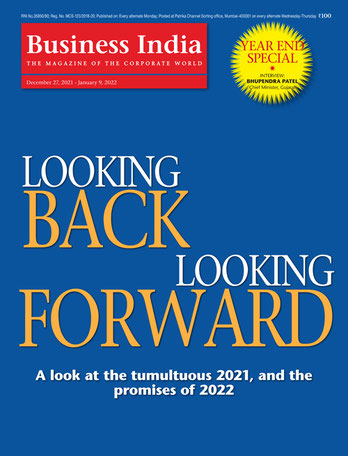 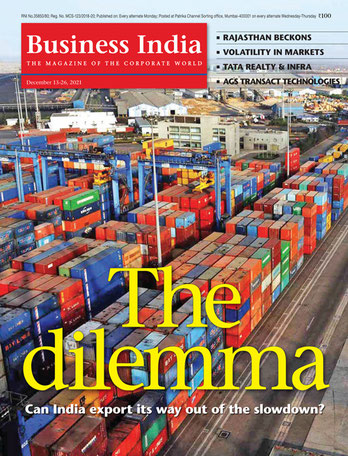 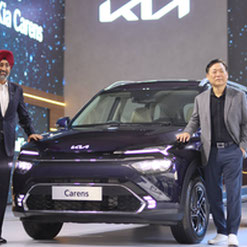 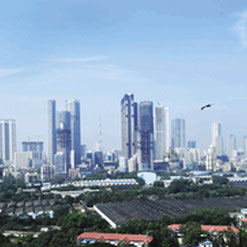 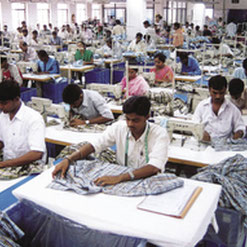 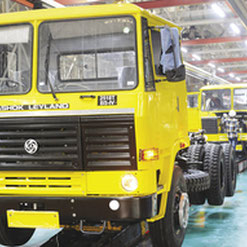 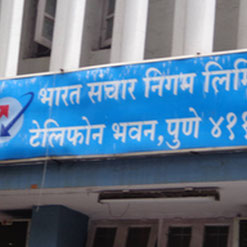 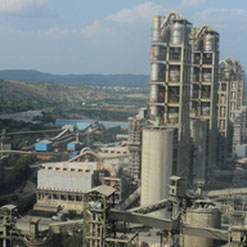 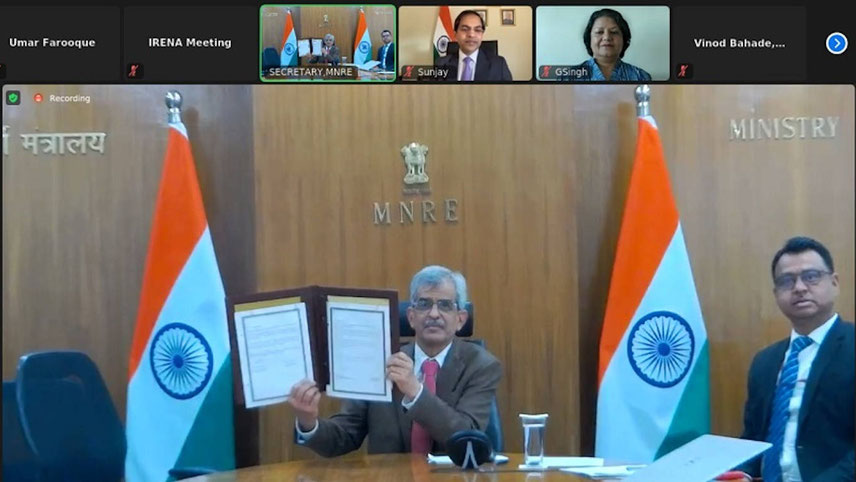 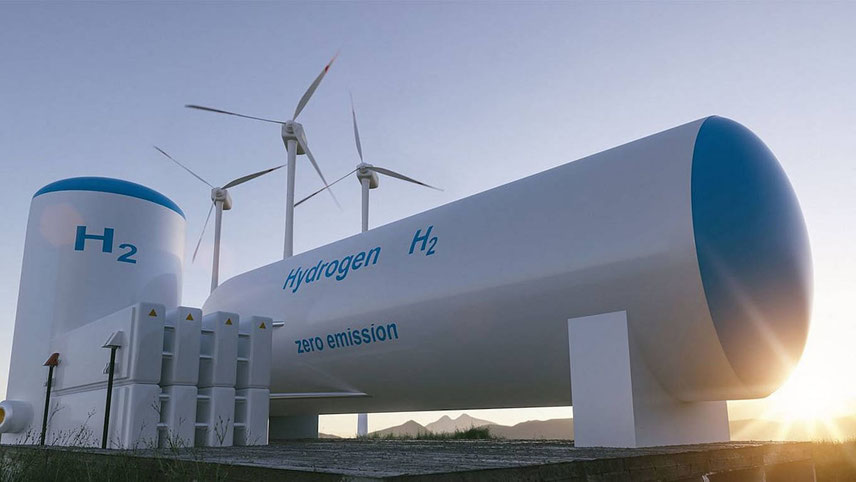 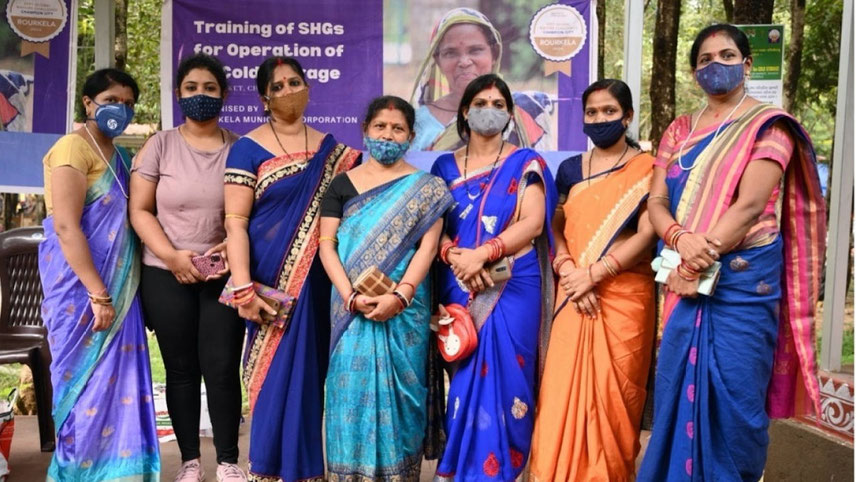 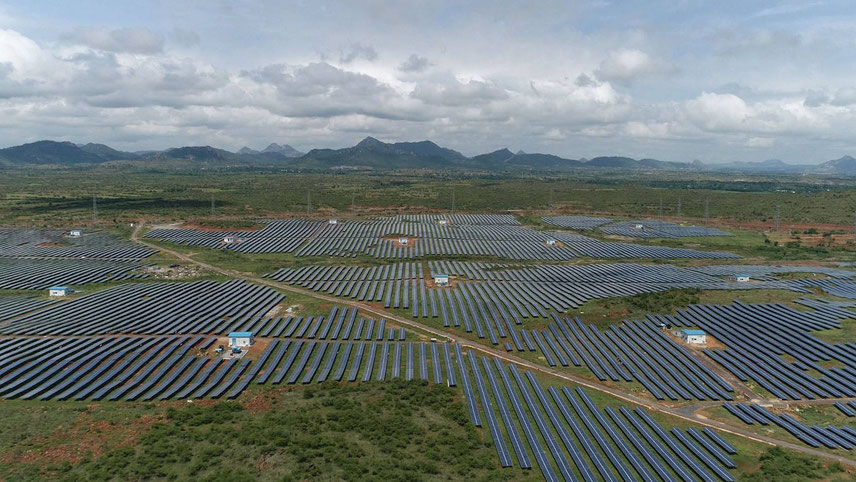