The silence from the Indian business industry when Infosys, one of the country’s IT superpowers, was termed anti-national by a Hindu right wing-linked weekly was not only deafening but disturbing.

It has prompted some soul-searching for India Inc, which supported the BJP in the last Parliament polls through its corporate donations in a big way.

The RSS-backed Panchjanya has recently run a cover story titled Saakh our Aaghat (Reputation and Harm), which alleges Infosys is being ‘anti-national’ for trying to destabilise the Indian economy. Infosys has developed and manages the Finance Ministry’s Income Tax Portal, which has had many glitches which the company has not been able to rectify within the deadline the Finance Ministry had given them.

Last month, Finance Minister Nirmala Sitharaman called Salil Parekh, CEO of Infosys, to her office to seek an explanation as to the cause of the prolonged glitches in the portal, and had set a deadline of 15 September to fix them. But Infosys has not been able to do it, which, apparently, prompted the weekly to term it ‘anti-national’. In the cover story, the Hindi weekly launched into a tirade against the blue-chip IT firm accusing it of aligning with ‘Naxals, Leftists and the tuckde tuckde gang’.

‘…when the same type of things (the glitches in the portal) happen repeatedly, then it naturally raises suspicion. There are accusations that the Infosys management is deliberately trying to destabilise the Indian economy,’ says the report. It also alleges that Infosys ‘directly or indirectly’ extends financial assistance to some web portals, calling them ‘divisive forces’.

“Shouldn’t Infosys promoters be asked what is the reason for the company’s funding of anti-national and anarchist organisations?” it asks. The story goes on to say that one of Infosys founders, Nandan Nilekani, contested elections on a Congress ticket, and that another founder, NR Narayana Murthy’s views are known to be against the ‘ideology of the current regime’.

The RSS has distanced itself from the story. Akhil Bharatiya Prachar Pramukh, Sunil Ambekar, said that the article published by Panchjanya reflected the individual opinion of the author. Strangely, a few days later, a senior RSS functionary heaped praises on the magazine. RSS Joint General Secretary, Manmohan Vaidya, called the magazine a herald for Dharma Yudh (virtuous battle).

Though Sitharaman has said that to call the company ‘anti-national’ was ‘not right at all’, Panchjanya’s editor Hitesh Shankar stands by the story. “Panchjanya stands firm with its report. If Infosys has objections, it should present its side by urging for a more thorough investigation of these facts (raised in the article) in the interest of the company,” he said in an interview to a newspaper.

Infosys Limited is a blue-chip company, part of the backbone of the country’s IT and related services industry. It was listed on the Nasdaq as early as 1999. The company is a powerful symbol of an aspirational and confident IT and corporate sector.

Technical glitches do happen in large-scale IT products. But global firms like Infosys are expected to be competent enough to rectify such mistakes within the deadline. Having said that, technical glitches cannot be seen as ‘anti-national’.

However, former CFO and board member of Infosys Mohandas Pai said that the statements should not be read as endorsed by the government. “RSS is a very loosely-knit organisation and it has many people with operational freedom to say what they want. So many of them do not have a view of the big picture. For many years, they have been taking a hard line on many issues. Many of them still have not understood that they are part of the ruling alliance which is in government. And when you are in government you need to moderate your language. Earlier, if you used this kind of language when you were in opposition, it was still alright but not anymore because now people will look at them for signals as what the government wants to say. My assessment is that they have not grown up yet,” Pai told a leading news portal. He called them “loose cannons” but said that “we should come down hard on them so that they do not make this mistake again”.

“The frontal attack on iconic elements of Indian businesses has only buttressed the need for companies to ensure they are conforming, not just on tax issues but with other governmental initiatives,” Dilip Cherian, co-founder of Perfect Relations, a leading PR firm, told Reuters. The news agency also quoted RC Bhargava, chairman of Maruti Suzuki. “It (Infosys) needs to explain the glitches, but it doesn’t mean there is a conspiracy to damage the country,” he said.

While India Inc and business bodies organisations like CII have kept mum on the allegations against Infosys, former RBI Governor Raghuram Rajan called the ‘anti-national’ swipe “unproductive”. In an interview with a television channel, he asked if a similar tag would be given to the Union government for the uneven implementation of the Covid-19 vaccination drive in the country or the not-so-smooth rollout of the Good and Services Tax. Saurabh Srivastava, the co-founder and former chairman of NASSCOM, said branding a company like Infosys anti-national “came as a surprise”.

“You do not win big overseas contracts except on merit. So, anyone who is taking a pot shot at Infosys probably does not understand how this works. When a CEO of a company takes on a large project, there is a big process around it. The customer will indicate his requirement and then you do what you do as per the requirement. There is constant interaction with the customers on what will happen and what is expected. It is a bit of a surprise that suddenly something of this thought would happen,” he said.

“We are an industry that, 30 years ago, was a $50-million  industry and today we are a $200-billion industry. We provide around 25 per cent of the country’s foreign exchange. We create massive employment. So, the last thing I would have thought was that this industry is anti-national,” Saurabh said.

Despite the odd voices in support of Infosys, it is strange that neither industry bodies like CII or FICCI or NASSCOM nor any corporate bigwig has responded to the scathing attack on one from their fraternity. Corporate India has not shown any spine in dealing with the Union government even though corporate donations have helped the party in no small way to win a second consecutive term.

Last month, Commerce minister Piyush Goyal had criticised the TATA Group while addressing the annual conference of the Confederation of Indian Industry (CII) in Mumbai for not keeping the nation’s interest as a priority. “A company like yours, just because you bought one or two foreign companies, their importance becomes greater than national interest?” he asked. The video has been taken off the CII website. The minister was reportedly miffed at TATA’s objection to the e-commerce rules.

As Rajan pointed out, even when the government bungled in the vaccination drive and in the rolling out of GST, none of the corporates spoke up. It is highly ironic that now ministers and a BJP-backed media organisation are tearing into companies and smearing them with the anti-national tag.

Conventional wisdom will tell you that without a silent nod from the government itself, these comments would not have made, especially against corporates like TATA and Infosys. This spinal ineptitude shown by India Inc is not surprising if we follow the pattern of corporate response in the last few years.

Corporates seldom admonish governments or those who are in power and in the wrong, for obvious reasons. Most of the time, they keep quiet. Even though these recent swipes by a government minister and a party-backed magazine at two of the country’s leading business firms can be seen as ‘loose cannons’ firing at random; however, one cannot but wonder if there is more to this than meets the eye. 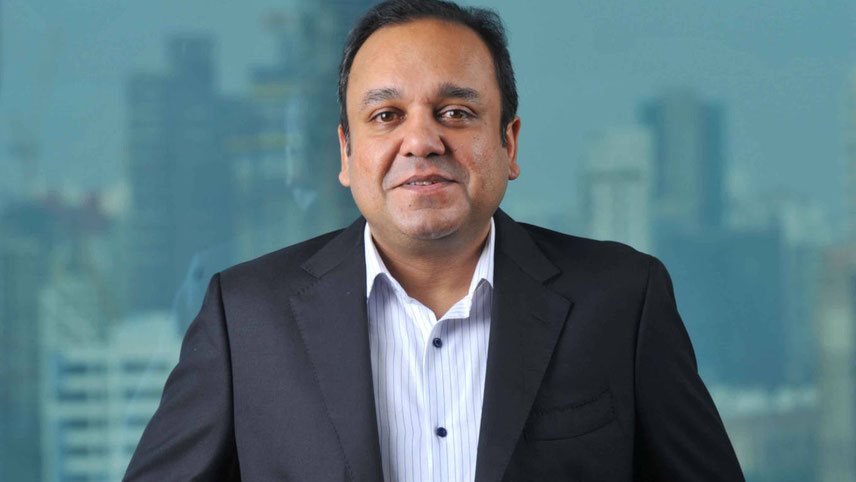 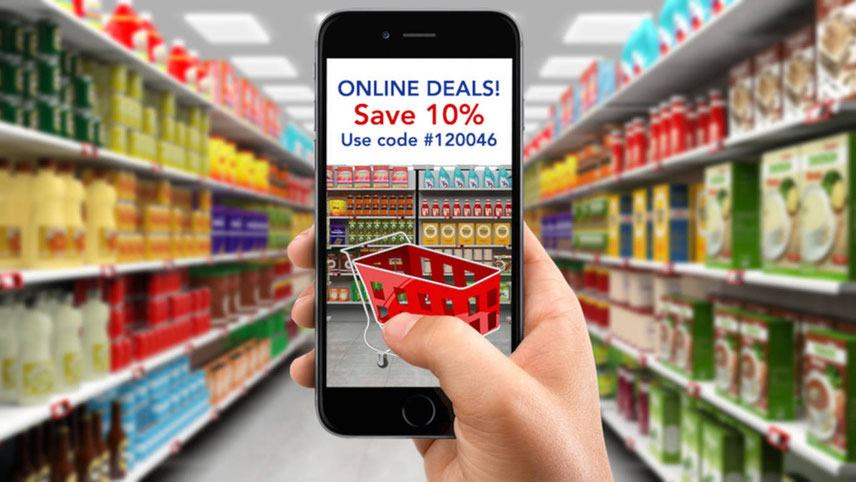 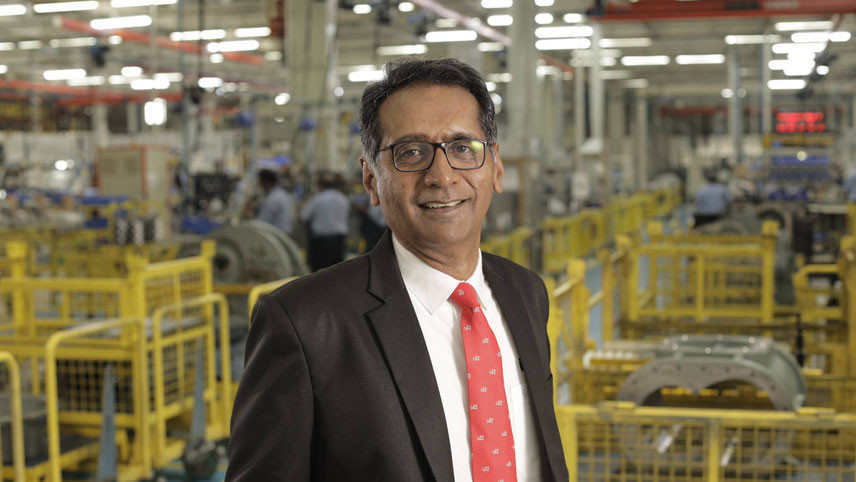 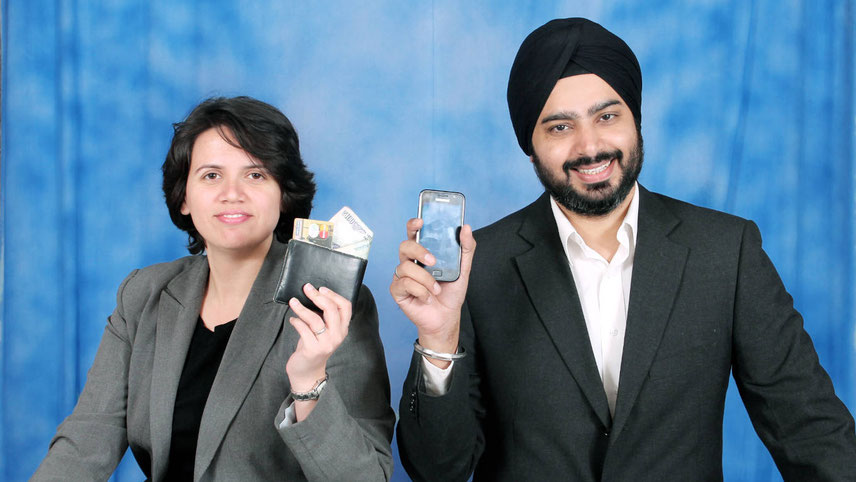 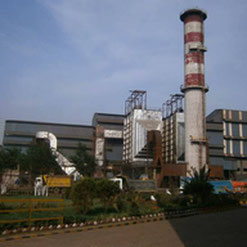 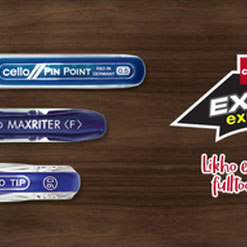 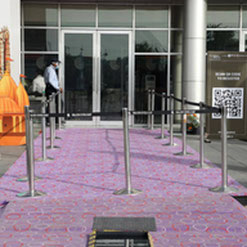 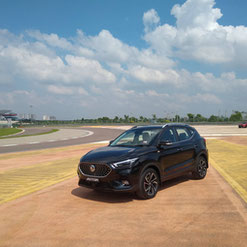 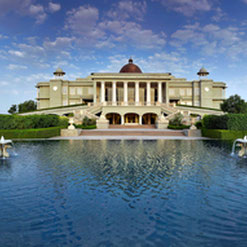 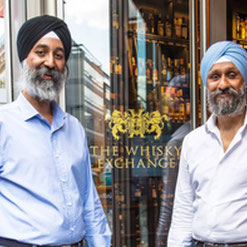