The four-hour notice announced by Prime Minister Narendra Modi on 24 March, that locked down the country, resulted in a singular outcome for the Indian road freight transportation sector (comprising of more than 10 million vehicles): chaos like never before.

Thousands of long-haul drivers found themselves stranded at different locations, with some abandoning their vehicles and leaving for homes. With highway dhabas shut, even available drivers started to find it difficult to keep the vehicles moving.

“Transportation of essential items was allowed, but only 2 to 3 per cent of the vehicles plying on Indian roads would operate after the lockdown was imposed,” says Sachin Haritash, CEO, Mavyn, a digital platform that connects truckers with end-users.

In a unique case of solidarity between truckers' associations and leading companies like Eicher Trucks and CEAT, a formula to provide relief to truck drivers seems to have done well on the ground.

“For the drivers accessing meals was a major issue. So with a collection of around Rs30 lakh from our own members, we began providing meals to drivers at a strategically important spot on highways connecting Mumbai. We soon began getting support from major corporate houses and local transport associations and extended this service to Andhra Pradesh, Telangana and near Delhi. At peak we supplied about 70,000 meals a day,” explains Mahendra Arya, President, All India Transport Welfare Association (AITWA).

A leading pan-India association of transporters in the country, AITWA has initiated a programme called ‘Highways Heroes’ which aims to provide dignity to the lives of millions of truck drivers in the country with support from the government and other stakeholders.

According to Arya, dhabas have gradually started to open on the highways again. So the focus of the association, and the agencies supporting it, has shifted to initiatives like sanitisation of the vehicles. The support line extended by companies like CEAT and Eicher has broadened the scope of services.

“Eicher joined hands with AITWA for cabin sanitisation, and mask and sanitiser distribution to the transport industry. In five days we sanitised over 1,000 vehicles in Delhi, Mumbai and at a spot close to Nava Sheva,” informs Vinod Aggarwal, MD and CEO, Volvo Eicher Commercial Vehicles (VECV).

Aggarwal also points at a series of initiatives which the truck manufacturing firm has initiated for the benefit of the transportation industry, which includes distributing hygiene kits at Transport Nagar and Singhu Border (near Delhi) in partnership with Delhi Traffic Police and Dr. Shroff’s Charity Eye Hospital, and deploying more than 100 EOS (Eicher on Road Service) vans to support drivers in the case of breakdowns.

“An important programme, in association with Indian Oil, provides meals to drivers at Driver Pragati Kendras at six locations, and the drivers stranded at customers hubs,” Aggarwal adds.

According to the AITWA president, support from the relatively lesser-known local associations has been equally important and that has added strength to the entire drive.

“Our campaign in this crisis has not been rooted in collecting funds to get into action. Small associations at several locations have pitched in with their understanding of the local markets. At some places, they have distributed raw foodgrains to entire families of the driver community,” he says, while asserting that the collaborative support system which has evolved to help the Highways Heroes would keep on functioning until the crisis lasts. 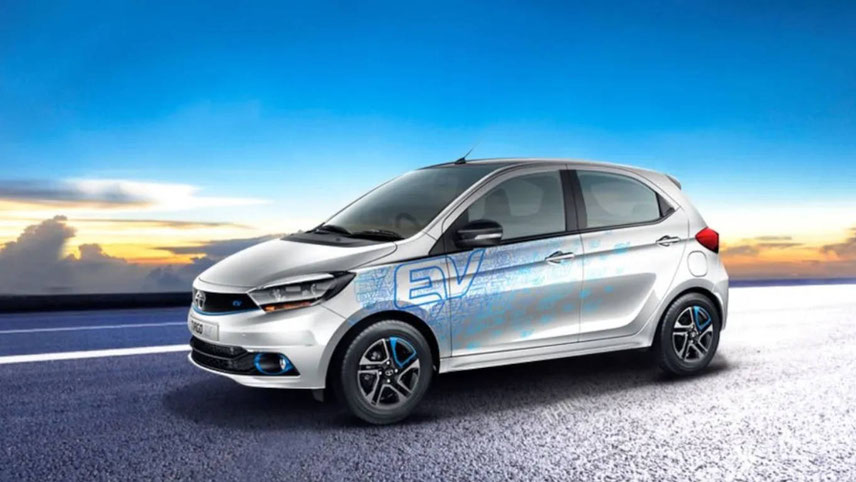 Tata is the only automaker currently building EVs in India 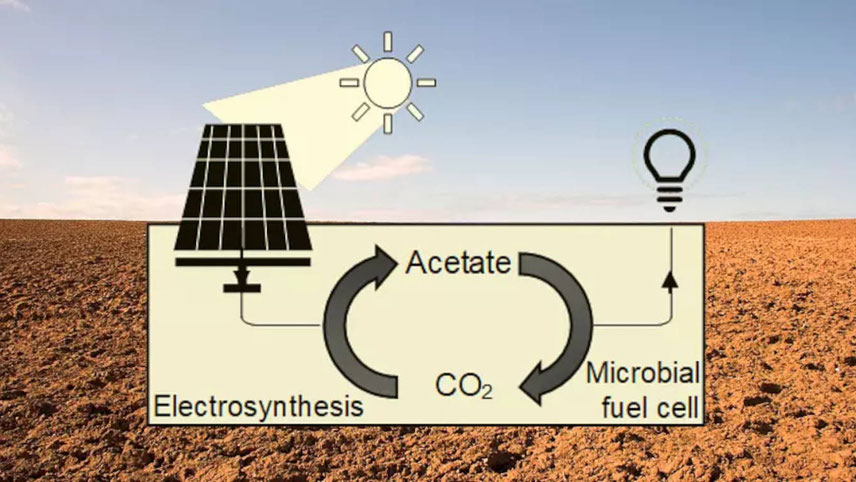 Power beneath your feet 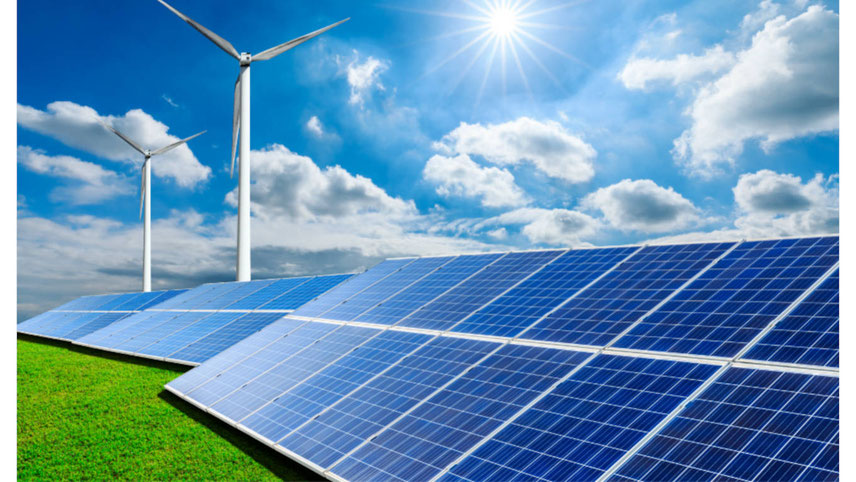 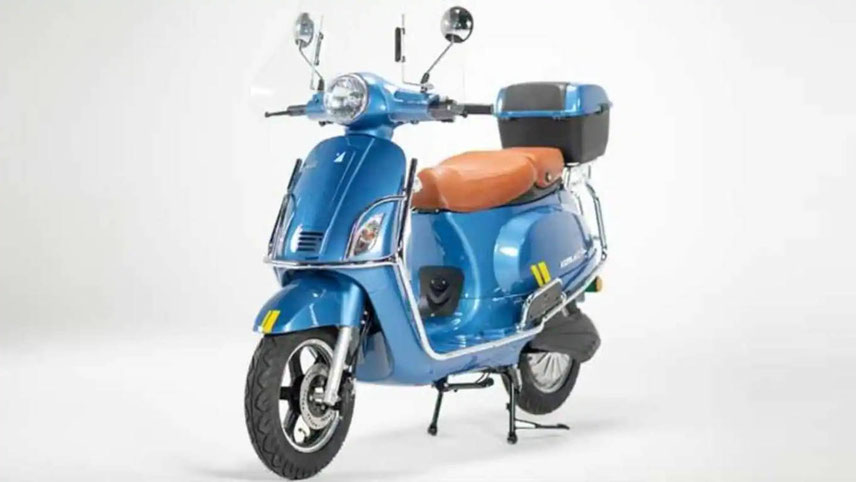