With diminishing natural resources and the impact on global weather demanding action not only from government and individuals but from businesses as well, Powerica’s efforts are focussed towards encouraging modern energy services. Diversifying beyond generators into renewable energy, its whole-time director Pradeep Gupta explains, has helped the company to meet the dual goals of reducing greenhouse gas (GHG) emissions and ensuring reliable, timely and cost-efficient delivery of energy.

The Rs1,346-crore company, with 35,000-plus MW of power equipment installed for over 10,000 customers, has nearly 3,000 million kwh of clean energy to its credit since it got into setting up wind farms in 2004. Today, wind accounts for 20 per cent of its topline; but its share of EBITDA is 75 per cent. This, Gupta explains, is because the recurring cost is only for operations and maintenance.

Another negative factor in the genset business will be the adherence to the Central Pollution Control Board’s (CPCB) emission limit under CPCB 4 for 2022. “It will involve a major capex, but we are committed to it,” he says.

Powerica, recognising that wind energy is the most efficient solution to achieve India’s pledge under the Paris Climate Agreement to ensure that 40 per cent of its installed power capacity is from renewables by 2030, has been an active enabler of this in the past 16 years. Wind already provides for decarbonisation while contributing to economic growth in many countries; it also contributes significantly in reducing energy dependence, increasing energy security, and reducing fuel import bills. “All this proves that it will continue to be a leading solution against climate change globally,” Gupta says.

The company today owns and operates 203 MW of wind projects, with two more totalling 102.6 MW under construction. The commissioning of these two projects will add about 800 million units of clean energy to the national grid. All its operational wind power projects as well as the under-construction projects are either registered under various carbon standards – including Clean Development Mechanism (CDM), Voluntary Carbon Standard (VCS) and Gold Standard (GS) - or in the process of registration.

A socially responsible organisation, Powerica continuously promotes initiatives that endorse the increase of efficient waste management and energy systems, as well as the reduction of CO2 emission. It has so far saved more than 3 million tonnes of CO2, and issued and traded more than 2.3 million carbon credits in the international market. In the coming years, it expects to save a total of 0.75 million tonnes of CO2 every year, limiting the impact of extreme weather and climate in the future. 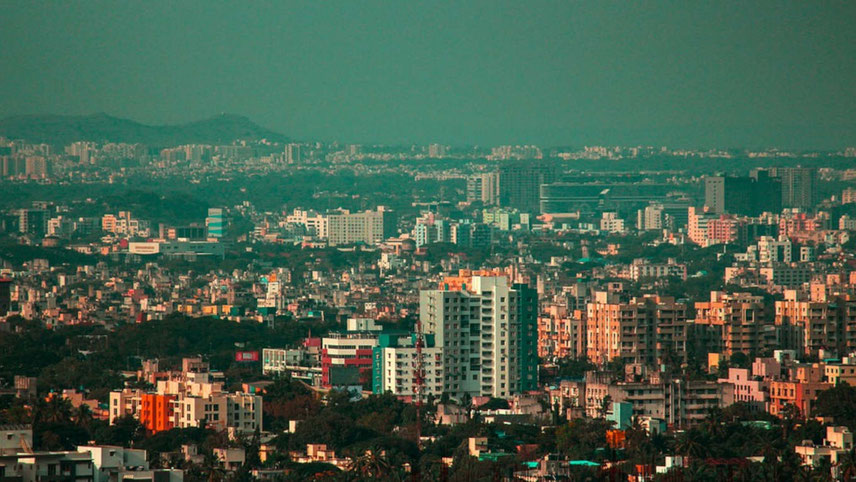 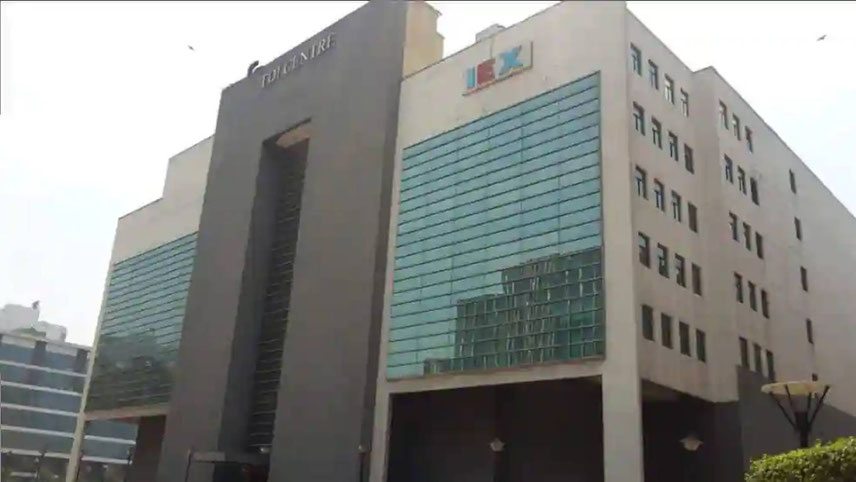 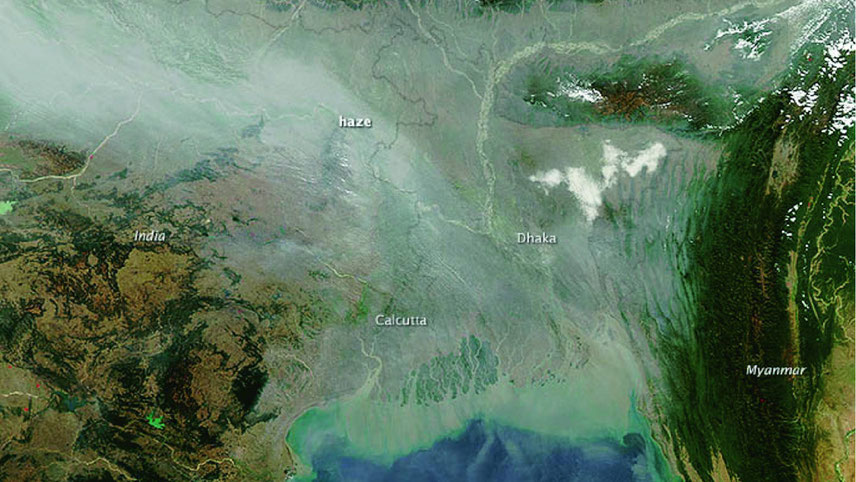 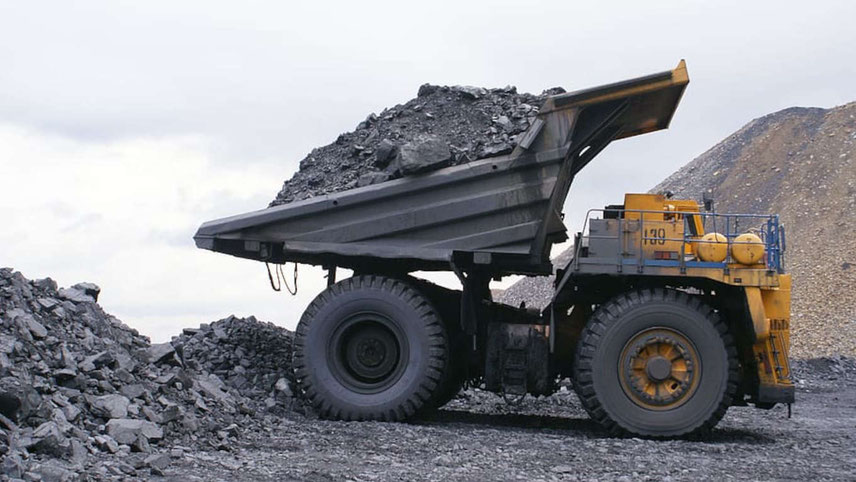 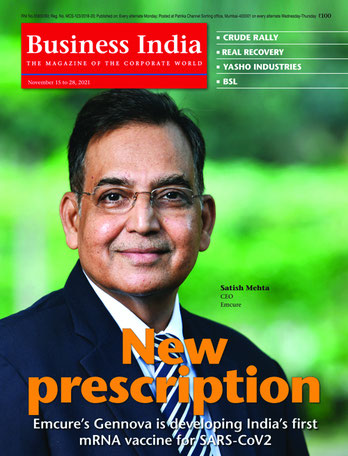 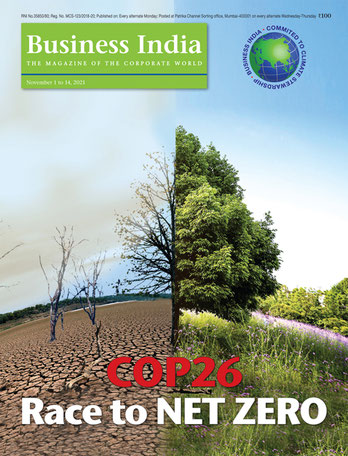 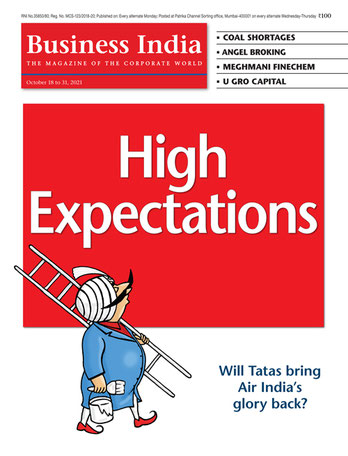