By R. Nand Kumar. The author is a communications professional with a cement industry background

Some environmentalists dub cement as being among the most polluting industries in the world, putting it at the centre of the debate on global climate change. It is true that cement production generates about 7 per cent of total global carbon dioxide (CO2) emissions making it significant among various anthropogenic or man-made causes of global warming. Yet this dubious tag unjustly glosses over several less publicised but significant facts about an industrial sector which is, in fact, more eco-friendly than many others. In particular, India’s cement industry is not often recognised for its commendable achievements in mitigating its carbon footprint.

Cement plays an influential role in the world. Cement-based concrete represents the most widely used among building materials; over four-fifths of the world’s population lives and works in concrete structures. Per capita annual consumption of concrete is globally the second-highest after water. Cement consumption has a direct association with a country’s GDP – it is, in fact, considered among the measures to indicate economic development. In terms of embodied energy, cement is the most viable and sustainable of all building materials. This picture is likely to remain so in the near foreseeable future with no workable or more worthy substitutes for it on the horizon.

The production of cement is a mineral and energy-intensive process consuming large quantities of limestone as its principal input and coal as its main fuel; both are non-renewable resources. It also requires other non-renewable raw materials such as shale, clay, sand, iron ore, bauxite, laterite and gypsum. Cement is produced by burning limestone in a coal-fired kiln to produce clinker, an intermediate product, through the chemical breakdown of limestone (CaCO3) into lime (CaO) and carbon dioxide (CO2). Clinker is then inter-ground with gypsum and other minerals to produce Portland cement as we know it. The industry’s environmental impact is measured predominantly by the amount of carbon dioxide emitted per tonne of cement produced.

The key to reducing the industry’s carbon footprint lies in finding ways to reduce the consumption of non-renewable minerals or through substitutes for them. Principal among these is the application of modern cost-effective, more productive and fuel-efficient technologies.

The Indian cement industry is acknowledged as being among the world’s most energy-efficient and with the lowest emissions in the world, enabled mainly by the high share of blended types of cement. Several Indian cement plants have been successful in using lower grade limestone thus conserving the mineral and increasing the useful life of mines. A significant achievement in India has been the substitution of part of the limestone with by-products from other processes that were hitherto industrial wastes. These are slag from steel plants and fly ash from thermal power plants which enable the production of blended types of cement that in fact perform better than ordinary types of cement under certain conditions. This alone has enabled the Indian cement industry to perform better than global players in terms of specific emissions of CO2 per tonne of cement. Achieving higher thermal efficiencies helps conserve the use of coal. Equally noteworthy has been the gainful utilisation of industrial, municipal and agricultural wastes and biomass to serve as alternative fuels that replace fossil fuels. Over the years the Indian industry has adopted other ways to mitigate CO2 emissions.

These include the use of captive power plants, a balance between rail and road movement, the introduction of bulk movement by rail, road and coastal waters. Ready-mixed concrete has been a more recent achievement.

In 2013 nine Indian member companies of the Cement Sustainability Initiative (CSI) together with the International Energy Agency (IEA) launched a unique and ambitious first-ever country-specific Low Carbon Technology Roadmap (LCTR) for India. The nine CSI member companies in India comprised ACC, Ambuja Cements, CRH, Dalmia Cement (Bharat), Heidelberg Cement, Orient Cement, Shree Cement, UltraTech and Votorantim Cimentos. The initiative was in consultation with the Confederation of Indian Industry (CII), supported by International Finance Corporation (IFC) and with Cement Manufacturers Association (CMA) as a communication partner. CSI is one of the largest global sustainability programmes ever undertaken by a single industry sector and is a part of the World Business Council for Sustainable Development. That such a roadmap was the first country-specific plan anywhere in the world in itself speaks creditably of the seriousness with which the Indian cement industry viewed its sustainability as compared to its peers.

The roadmap is a voluntary commitment drawn up by the CSI member companies with time-bound targets for the reduction of carbon emissions leading to the year 2050. The roadmap identifies key levers for the reduction in CO2 emissions that include inter alia clinker substitution, the use of alternative fuel and resources; thermal and electrical energy efficiency and the use of waste heat recovery among others.

Last year the group of nine and CSI conducted a comprehensive review of the progress achieved vis-a-vis the milestones set in the Low Carbon Technology Roadmap. The review states that by the year 2017 the Indian cement sector had already achieved the objectives it had set in respect of CO2 emissions for 2020 as projected in the LCTR and is on track to meet the long term low carbon roadmap.

In its report for 2018, the Carbon Disclosure Project (now CDP) cites the Indian cement industry as being among industrial sectors that have set global benchmarks in the area of climate change. CDP runs a global disclosure system for companies, cities and regions to measure and manage their environmental impacts through a comprehensive collection of self-reported environmental data in 50 countries around the world. CDP acknowledges member companies for showing unprecedented levels of environmental disclosure. It specifically reports disclosures by ACC, Ambuja Cement, Dalmia Cement (Bharat), Shree Cement, and UltraTech Cement. According to the report: “Indian cement companies, led by Dalmia Bharat have been rated as the best in the world.”

India’s cement industry scores high on all three pillars of the triple bottom line. With a large section of India’s population being homeless or living in houses that are not pucca (not permanent or weather-proof) cement continues to play a transformative role as a durable, versatile and cost-effective building material. Most cement plants in India are located in industrially backward, rural and semi-urban areas. The establishment and expansion of cement plants has great economic impacts on the local populace by way of providing better rail, road and communication connectivity, increased livelihoods from direct and indirect employment and bringing many other advantages such as health, education, water and sanitation through community engagement and interdependence. For the state and society, the cement industry has also proved to be economically rewarding by way of substantial tax revenues and a multiplier effect of creating ancillary businesses.

Several measures being taken by the Indian cement industry are helping to move it faster on the road to low-carbon growth in the coming years. These include (a) improving energy consumption patterns towards higher efficiency, (b) the increased use of alternative fuels by recovering energy from waste streams which is benefiting from favourable policy changes, (c) increased use of waste heat recovery systems, (d) commercialisation of newer varieties of low clinker cements and (e) the development of carbon capture solutions. But more can be done. Municipal solid wastes and industrial wastes can be ploughed into cement kilns on a much bigger scale as a non-fossil fuel through more state intervention, enabling rules and policies. Co-processing can be examined seriously as a solution to eliminating the ritual annual smog over Delhi and northern India as a result of post-harvest fires. The industry’s carbon footprint can also be aided by expanding the use of ready-mixed concrete and bulk transport of cement. On these latter two counts India lags far behind the developed world.

Despite being the second-largest cement market, India’s per capita cement consumption is among the lowest in the world. Thus the potential for growth is enormous, especially with the Prime Minister’s ambitious target for GDP. A separate report by the CII says that India’s cement industry needs to nearly double its manufacturing capacity by 2025.

The United Nations Environment Programme (UNEP) has called on countries to collectively aim to achieve carbon neutrality by 2070 through stringent cuts in emissions so as to bring down emissions to net-zero for all greenhouse gases, including methane, nitrous oxide and the climate-damaging refrigerant HFC, by 2100. The timeline for the desired emission cut was released in Washington recently. UNEP warns countries to follow the timeline diligently so that the world can contain the “disastrous” trend in temperature rise. As a significant emitter, the global cement industry will have to assume a significant role in this. It is hoped that in its bid to grow, India’s cement industry will retain its most sustainable status and continue to demonstrate that it is ahead of its global peers in the race to produce ‘greener’ cement.

By adopting state-of-the-art technological interventions, innovative production techniques and climate-resilient resource optimisation measures, cement manufacturers in India are integrating sustainability within their growth aspirations. The sector has already surpassed the targets of the Perform Achieve and Trade (PAT) scheme by 80 per cent and is now being recognised globally as one of the most energy-efficient and sustainable markets for cement. 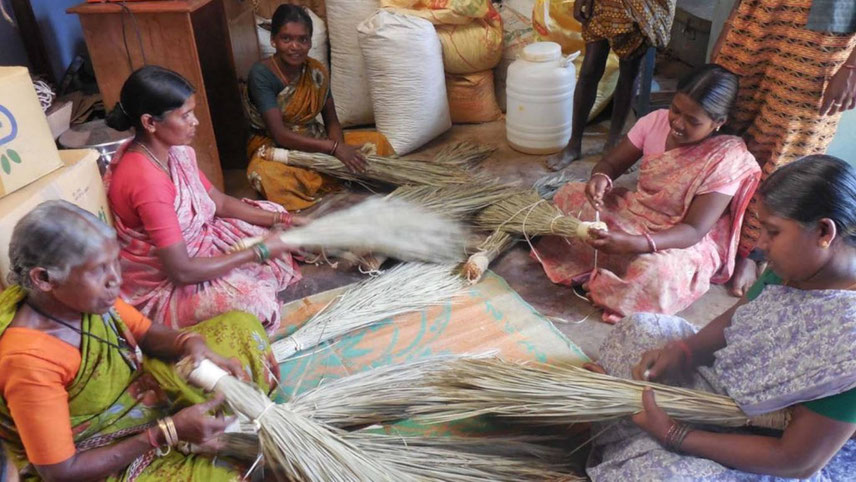 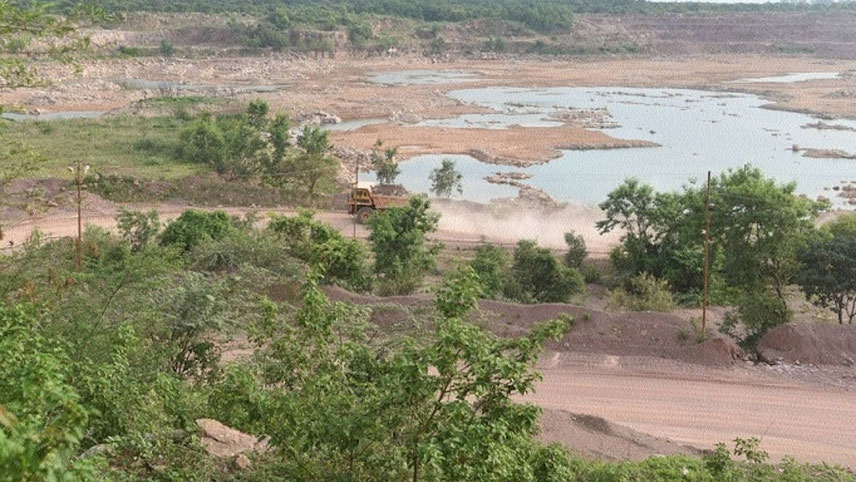 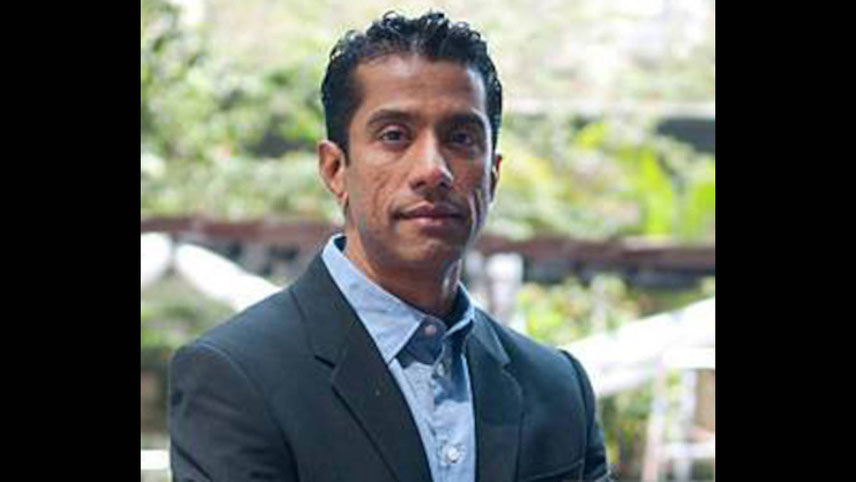 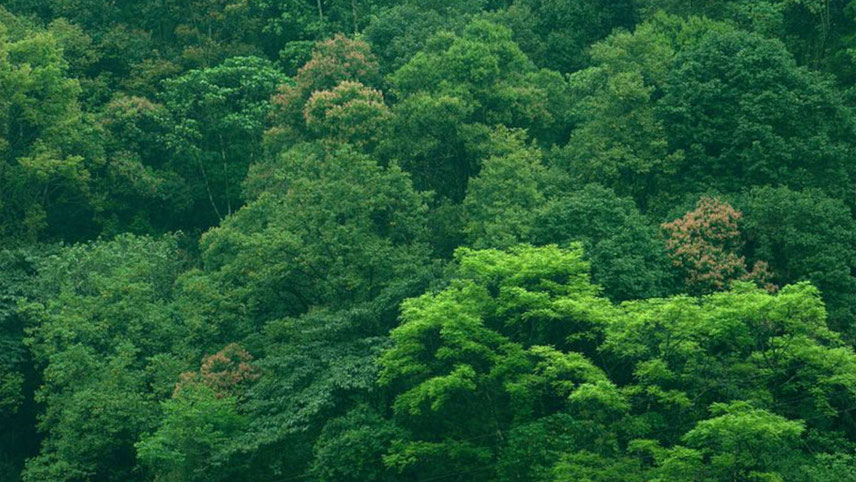 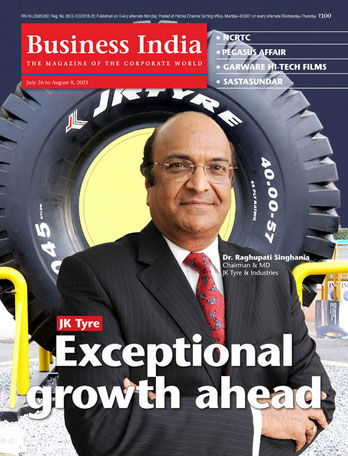 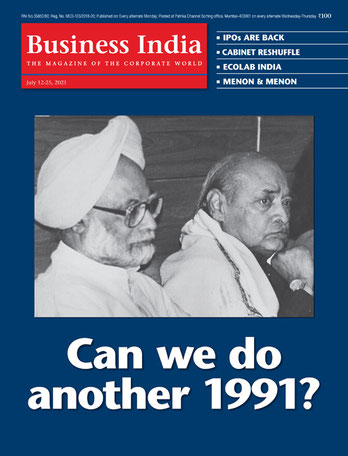 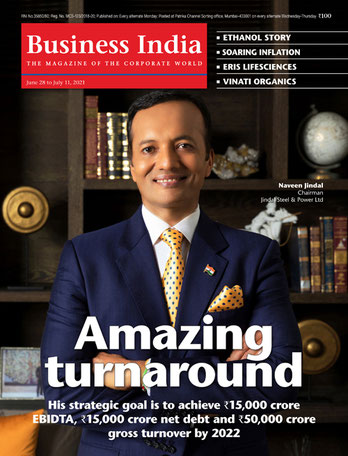